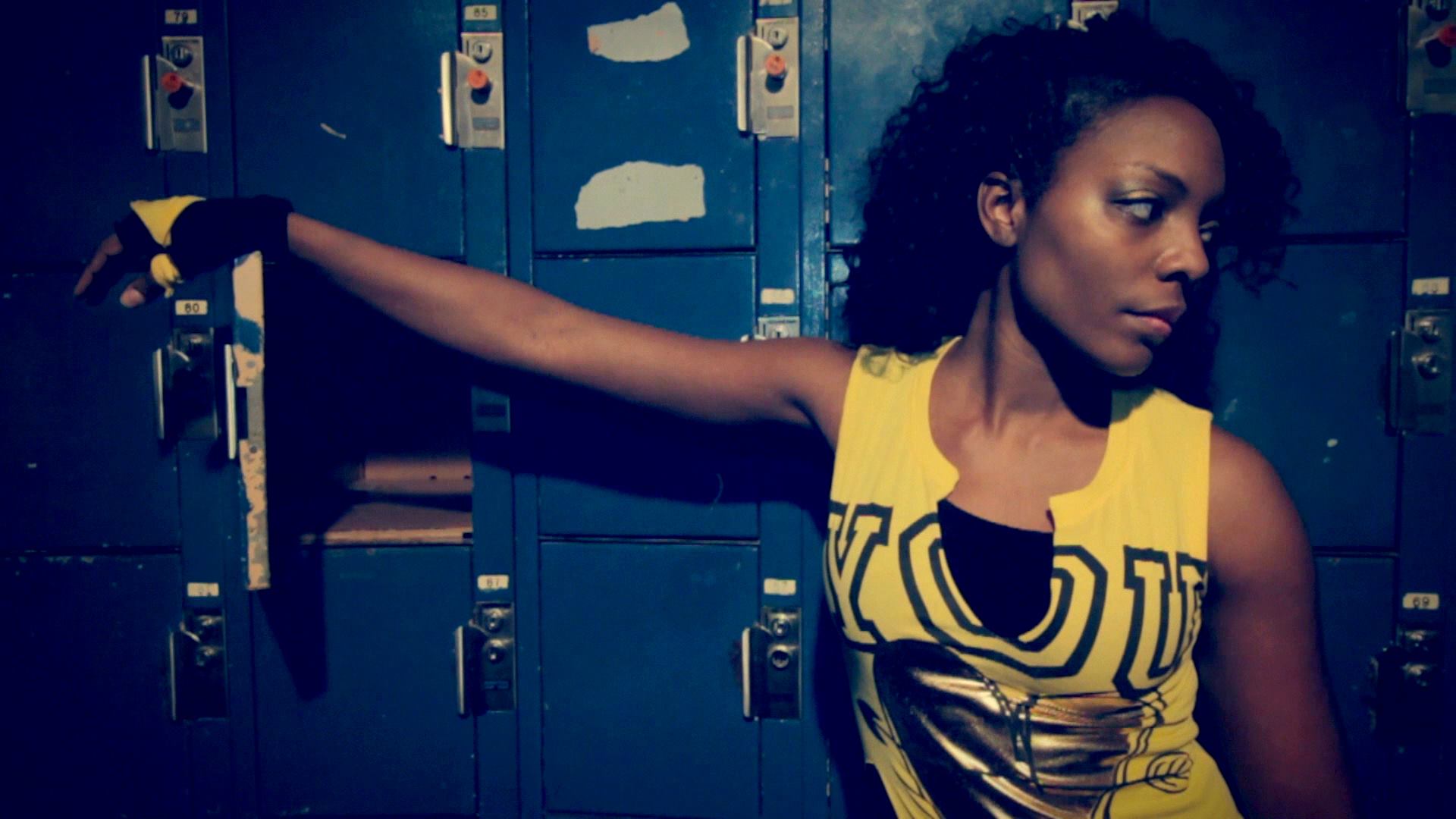 We are proud to announce the recipients of the 2015 SDF Filmmaking Grants, and grateful for the generous support of The Mary Duke Biddle Foundation, which has supported these grants for the past two years.

The Nine-Month Withdrawal by Ashley Panzera

Caught in the policy crosshairs of the War on Drugs and the Pro-Life movement are women who become pregnant while struggling with drug addiction. This feature documentary explores what pregnancy and drug addiction really looks like. Awarded pre-production grant.

With the fate of the red wolves at stake, Red Wolf Revival explores whether or not these animals can survive in their last wild home in North Carolina. Awarded post production grant.

This feature length film documents an underground subculture growing inside our country’s last standing roller rinks, from LA to North Carolina to Chicago, shedding light on the recurring pattern of racial struggle through this undiscovered artistic movement. Awarded production grant.