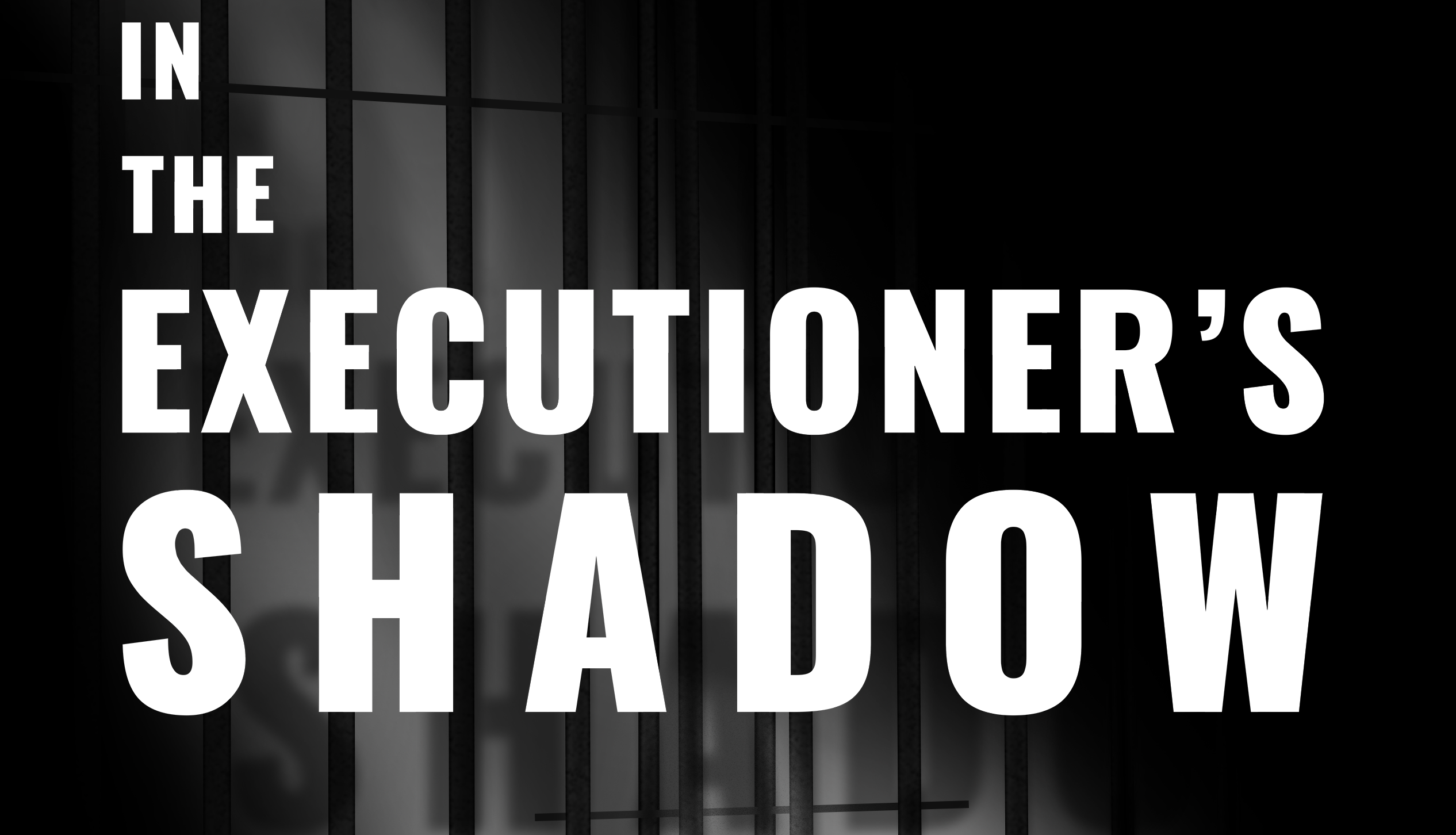 The Center for Documentary Studies and the Southern Documentary Fund are pleased to present a free screening of In the Executioner’s Shadow, a feature documentary film by Maggie Stogner and Richard Stack.

In the Executioner’s Shadow takes us into the rarely seen world of death row with Jerry Givens, who conducted 62 executions for the State of Virginia and is haunted by how close he came to executing an innocent man. It follows survivor Karen Brassard, who was severely injured in the Boston Marathon bombing, and her deep moral conflict while she attends the trial. It defies our perception of justice as Vicki and Syl Schieber ultimately choose to fight for the life of their daughter’s rapist and murderer.

In the Executioner’s Shadow