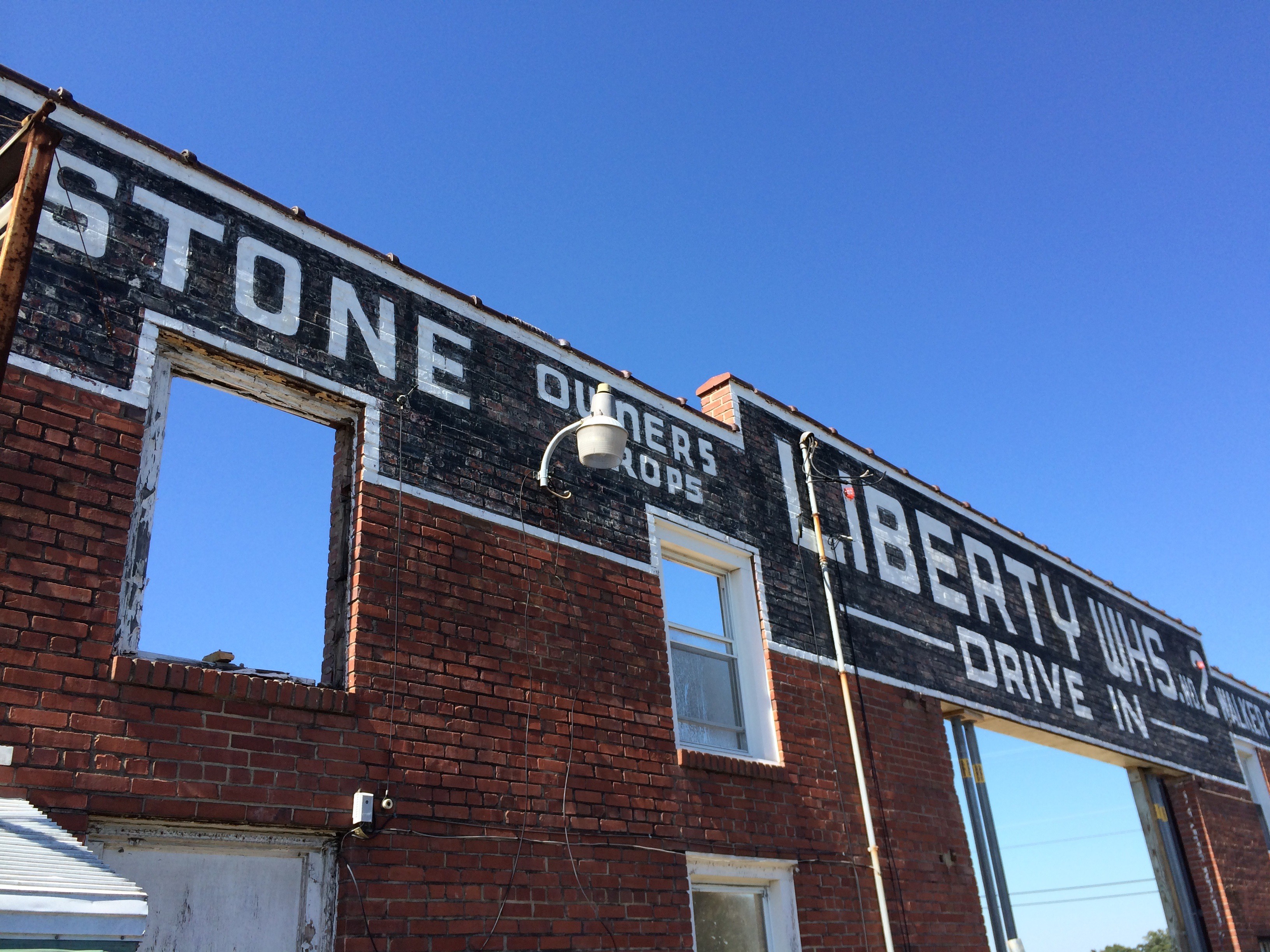 The Center for Documentary Studies and the Southern Documentary Fund are pleased to present a free screening of director Carol Thomson’s Liberty Warehouse, which explores the history of an iconic tobacco auction warehouse in Durham, North Carolina. The film is presented as part of the Fresh Docs series featuring documentary works-in-progress; following the screenings, a moderated conversation with the filmmaker(s) will be held, during which the audience provides valuable feedback. Watch a preview of the film here.

Liberty Warehouse (working title) tells the story of the tobacco auction warehouse that, after the decline of tobacco, became the home of creative artists until it was condemned and later demolished. The half-hour documentary examines the ebb and flow of Liberty’s eighty-year lifespan, draws parallels with the evolution of downtown Durham, and reveals the often touching, interdependent relationship between the two. Liberty Warehouse is directed and produced by Carol Thomson, edited by Jim Haverkamp, and shot by Randy Benson and Carol Thomson.

Carol Thomson is an independent documentary filmmaker and web developer. She studied documentary film at QPIX in Brisbane, Australia from 2000-2001 and earned a Certificate in Documentary Arts from the Center for Documentary Studies at Duke University in 2005. Carol is the recipient of the Ella Fountain Pratt Emerging Artists Award for her interactive documentary, Bridging Rails to Trails: Stories of the American Tobacco Trail. She received a Gracie Award for American Women in Radio and Television for the short video, HAND – Health Arts Network at Duke. Carol’s production company, FireStream Media, has been located in downtown Durham since 2006, where she has witnessed downtown’s renaissance first hand.