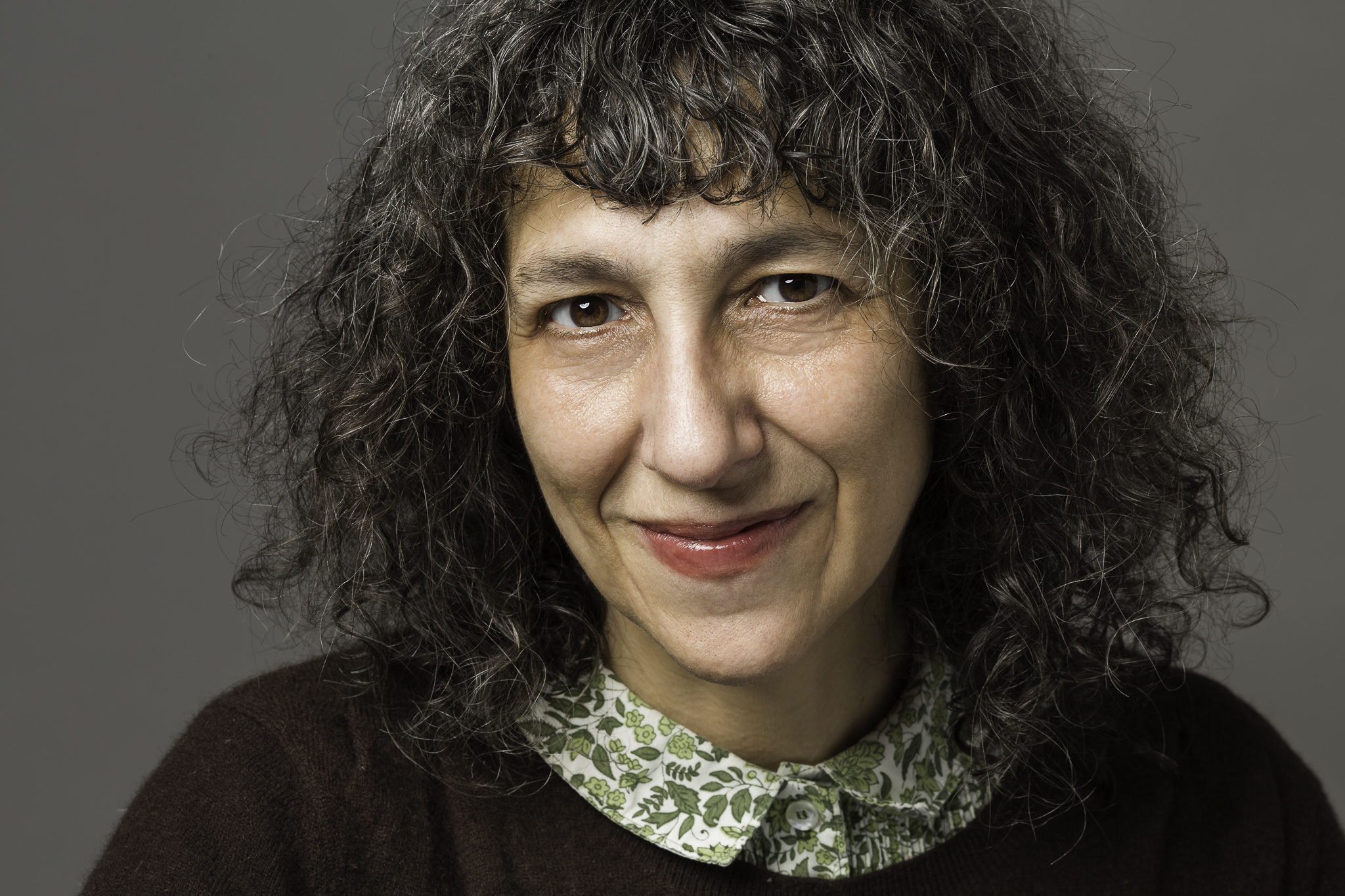 The Southern Documentary Fund is delighted to announce that our Board of Directors has named Naomi Walker as SDF’s new Executive Director. She replaces Rachel Raney, who served the organization for four years and is now Director of Independent Productions at UNC-TV.

Naomi hails from Richmond, Virginia and has been working in both outreach and engagement for documentary films since 1999, most recently for over nine years as National Engagement Consultant for the Independent Television Service (ITVS), and currently as Outreach Director for Good Pitch New York.

“We are thrilled to have Naomi leading this incredible organization,” says Micah Gilmer, president of the SDF Board of Directors. “Throughout her long tenure in this field, Naomi has shown her passion for documentary storytelling in its many forms and through all the exiting changes in the arts and media landscape.”

Since its founding in 2002, The Southern Documentary Fund has served as a leading advocate for powerful southern storytelling, providing filmmakers and artists with professional support, filmmaking grants, and fiscal sponsorship. Through programs such as the monthly Fresh Docs and the annual Artists Convening, filmmakers are encouraged to give and get feedback on each other’s work and methodologies, learn about innovations in the field, and meet and connect with both established and emerging artist storytellers.

Naomi will work with the Board of Directors to chart the next phase of SDF’s growth.  “This is an exciting time for documentary, with a wealth of new platforms, formats, and methods of distribution,” she says. “Over the past decade working in documentary engagement at ITVS and doing outreach for Good Pitch, I’ve witnessed first-hand the ways that documentaries create empathy, challenge stereotypes, and inspire change. The American South has been overlooked and under-resourced. There are a multitude of narratives to share from this region. I’m looking forward to facilitating partnerships with organizations and presenters and tapping into the collective wisdom of the doc filmmaking communities throughout the South to expand SDF’s service to southern storytelling. It delights me no end to be moving to Durham after so many years away from family and friends in the area.”

Naomi will continue consulting for Good Pitch New York through November and begin the transition to SDF immediately, working closely with Interim Executive Director Diane Robertson and Board President Micah Gilmer, and increasing staff to accommodate the rapid growth of the organization.