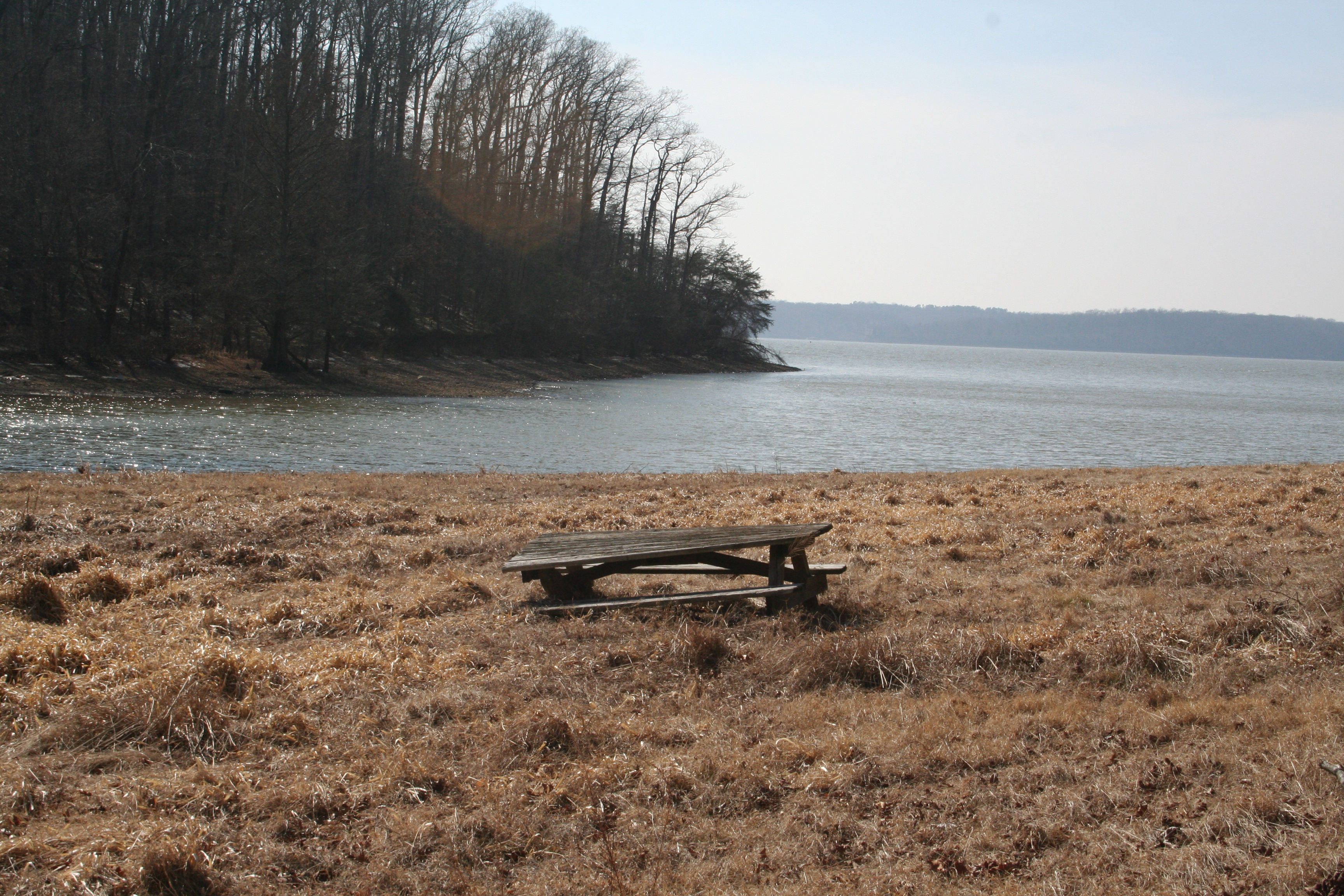 They had called their community “Between the Rivers” for more than 150 years because water had separated them from the rest of the world—the Cumberland to the east and the Tennessee to the west. But when the dams came and the rivers bloated into lakes, the Between the Rivers community, consisting of over 800 families, would be expelled from the isolated 170,000 acres in western Kentucky and Tennessee where they had lived for generations. By the late 1960s, these people, their homes, farms, schools, churches and towns would be replaced by a grand governmental experiment in outdoor recreation and environmental education—unlike any of its kind before or since—called the Land Between the Lakes National Recreation Area, which would allow the public to enjoy the wooded wilds the former residents had loved for generations. Today—fifty years later—many of these former residents, now elderly, are fighting to “SAVE LBL,” protesting the government’s current use and management of the Land Between the Lakes, which involves clear cutting, burning, and neglecting the trails, campsites and environmental education facilities that the land was intended to support. This documentary follows some of these former residents in their quest to make clear what they feel they lost when the government took their land to create the Land Between the Lakes, and what they feel the American public will lose if the National Recreation area is not preserved.

Benevolence
< BACK TO ALL PROJECTS >
Please Ask For It