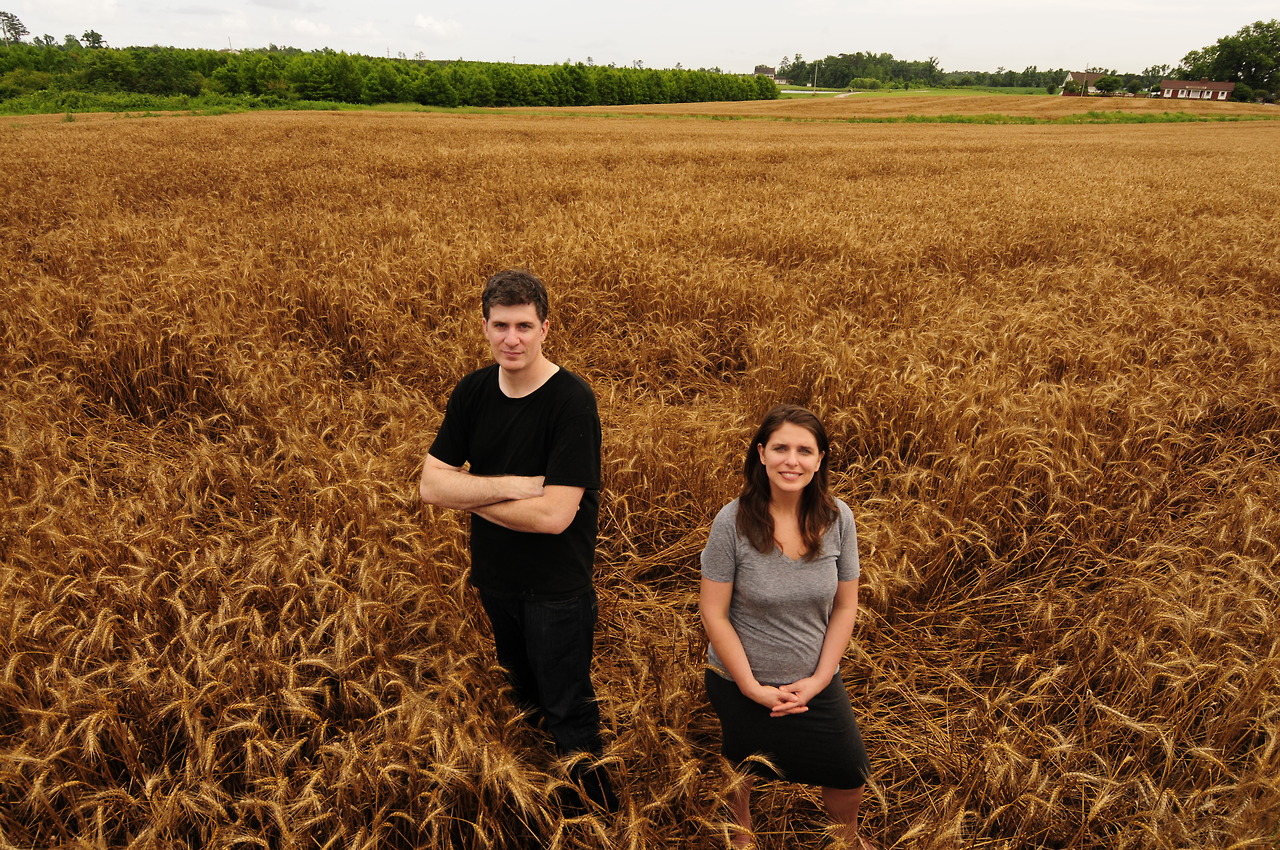 Chef Vivian Howard was making a name for herself in the New York City restaurant world when her father, a hog farmer from Eastern North Carolina, made her an offer she couldn’t refuse—to create her very own restaurant. There was a catch: it would have to be located in her hometown of Kinston, NC, a place she swore she’d never return to. Premiering nationally on PBS stations in 2013, the series opens as Vivian and her husband Ben are juggling their restaurant, Chef & The Farmer, with raising twins when a fire destroys the restaurant’s kitchen. As they work to recover their livelihood and rebuild their restaurant community, Vivian continues to meet with local farmers and cooks from Eastern North Carolina who contribute ingredients for her recipes and engage in conversations about traditional southern foodways.

In Season 3 the challenges continue, but so do the simple pleasures of food, family, and small town life. As each episode features an ingredient that can be grown, harvested, or purchased locally in North Carolina, including recipes, viewers are invited to prepare and enjoy tasty meals that celebrate community and sense of place.

A Chef’s Life has garnered a Peabody Award (2014) and a Daytime Emmy Award (2015), and both Howard and the series have been nominated for multiple James Beard Awards.  The series has received support from The Golden Leaf Foundation.

Althea
< BACK TO ALL PROJECTS >