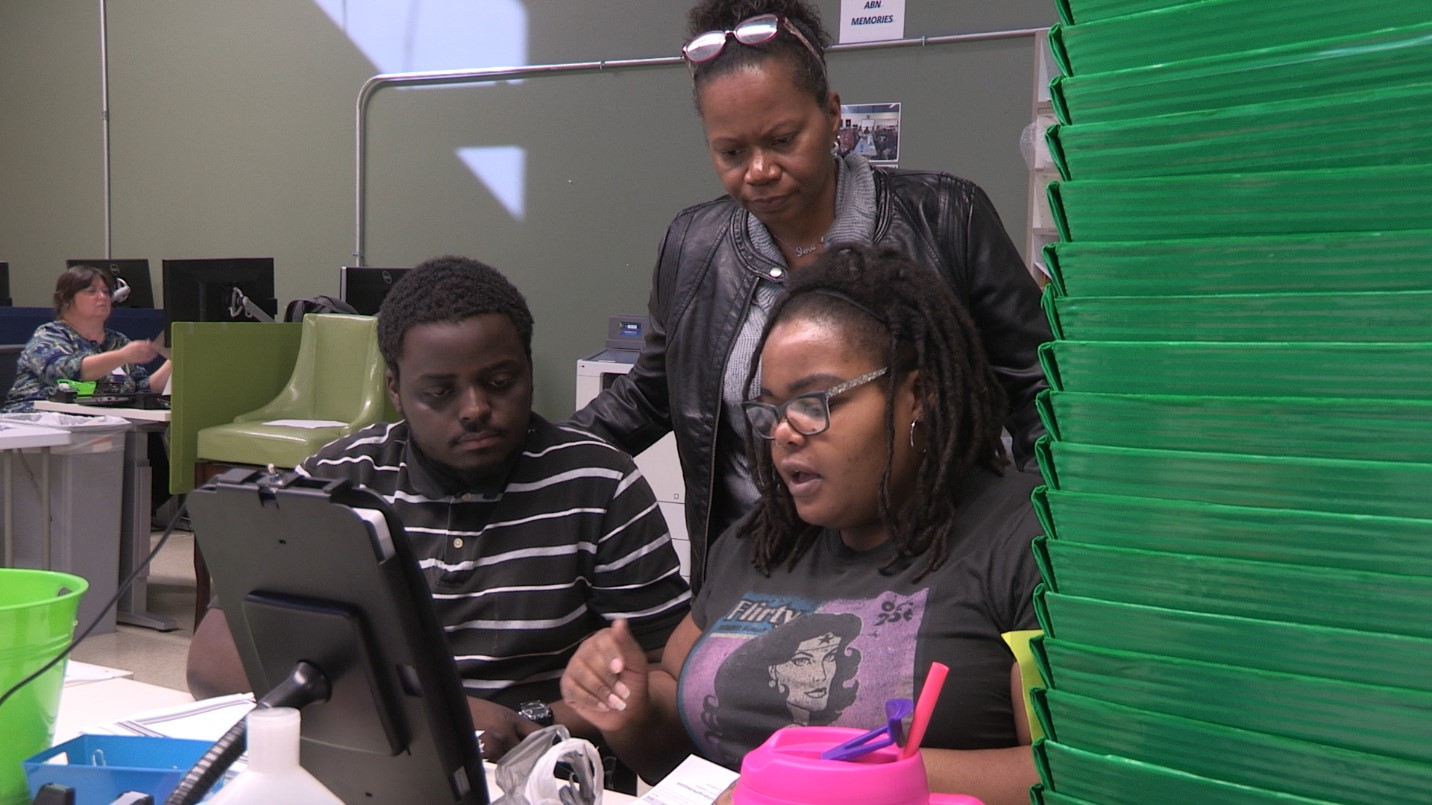 Adventures of T-Man: Autism and the Quest for Independence

‘Adventures of T-Man’ is a coming of age story about Terrence, a 26-year-old African American man with high-functioning autism living in Charlotte, North Carolina. Curious, earnest, but naïve, he yearns to live an independent life, despite the many obstacles. When he’s chosen by a financial technology firm to be part of a pilot program hiring people on the autism spectrum, he sees his chance. The job gives him the footing he’s needed to move out of his parent’s house and take his first steps towards life on his own for the first time. However, independence may be more than he bargained for as he encounters numerous setbacks, straining his relationships and placing him in danger.”

Finding Croatoan
< BACK TO ALL PROJECTS >
Little Satchmo