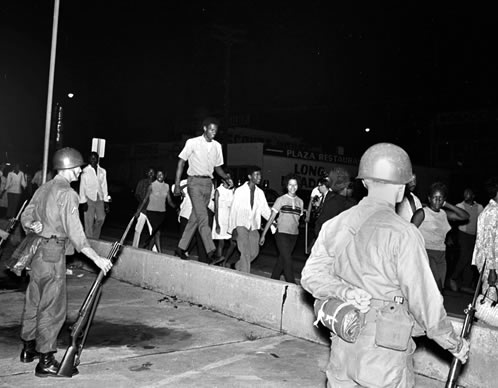 Change Comes Knocking: The Story of the North Carolina Fund

Change Comes Knocking: The Story of the NC Fund is a documentary film about a ground-breaking anti-poverty movement started in the 1960s by Terry Sanford’s effort to look realistically at problems of poverty in his race-torn state. The Fund sought to align federal, state and local governments, foundations, and the state’s civic and business leadership behind nothing less than breaking ancient bonds of racism and inequity, and nurturing a more progressive North Carolina.

The North Carolina Fund brought to the forefront the “radical” idea of including local people in decisions about their own destinies. This led to the cultivation of local leadership, and an authentic mobilization of the poor in their own communities.