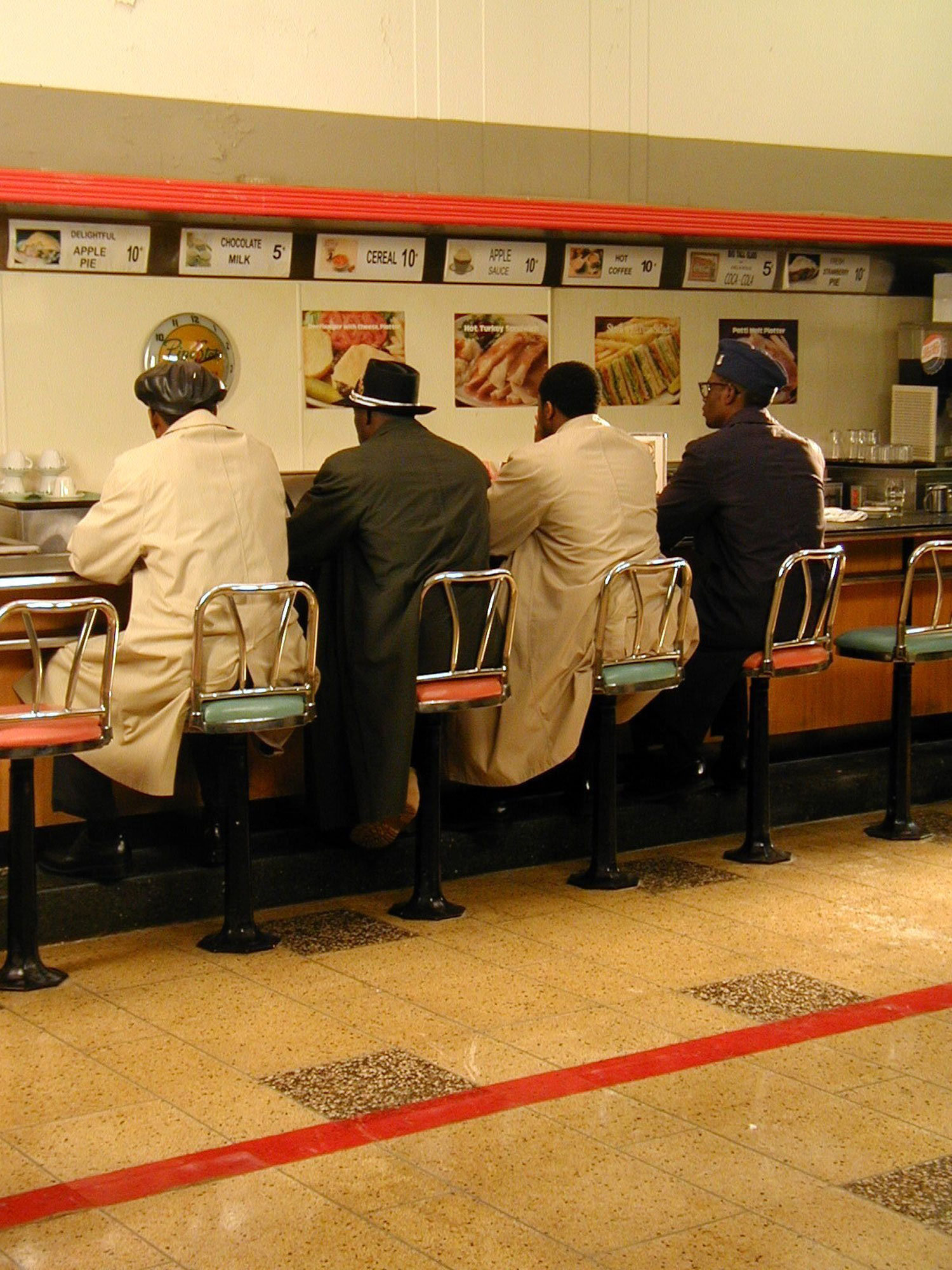 February One: The Story of the Greensboro Four

February One: The Story of the Greensboro Four is an intimate look at how four African-American freshmen at North Carolina A&T University took a stand for justice by sitting down at a Woolworth whites-only lunch counter in Greensboro, North Carolina in February 1960. Filled with the enthusiasm and idealism of youth and built on the philosophy of non-violence learned from Mahatma Gandhi and Dr. Martin Luther King, their actions profoundly changed the direction of our country, re-launching a civil rights movement that had begun to sputter after the desegregation of Central High School in Little Rock, Arkansas.

February One had its World Premiere screening at the Full Frame Documentary Film Festival in April 2003 in front an audience of 800, half of them students. It has been awarded Best Documentary, Greensboro Film Festival, The Human Rights Award at the River Run Film Festival, Winston-Salem, and received the first annual Global Peace Film Festival Award, presented in Orlando, Florida. After numerous screenings at film festivals all over the country, the award-winning documentary had its national broadcast premiere on PBS February 1, 2005 as part of the Independent Lens Series. The film has also screened at the King Center in Atlanta, the Smithsonian Museum of American History and the National Archives in Washington, D.C., as well as schools and conferences around the country.

Good Ol’ Freda
< BACK TO ALL PROJECTS >
Farmer/Veteran