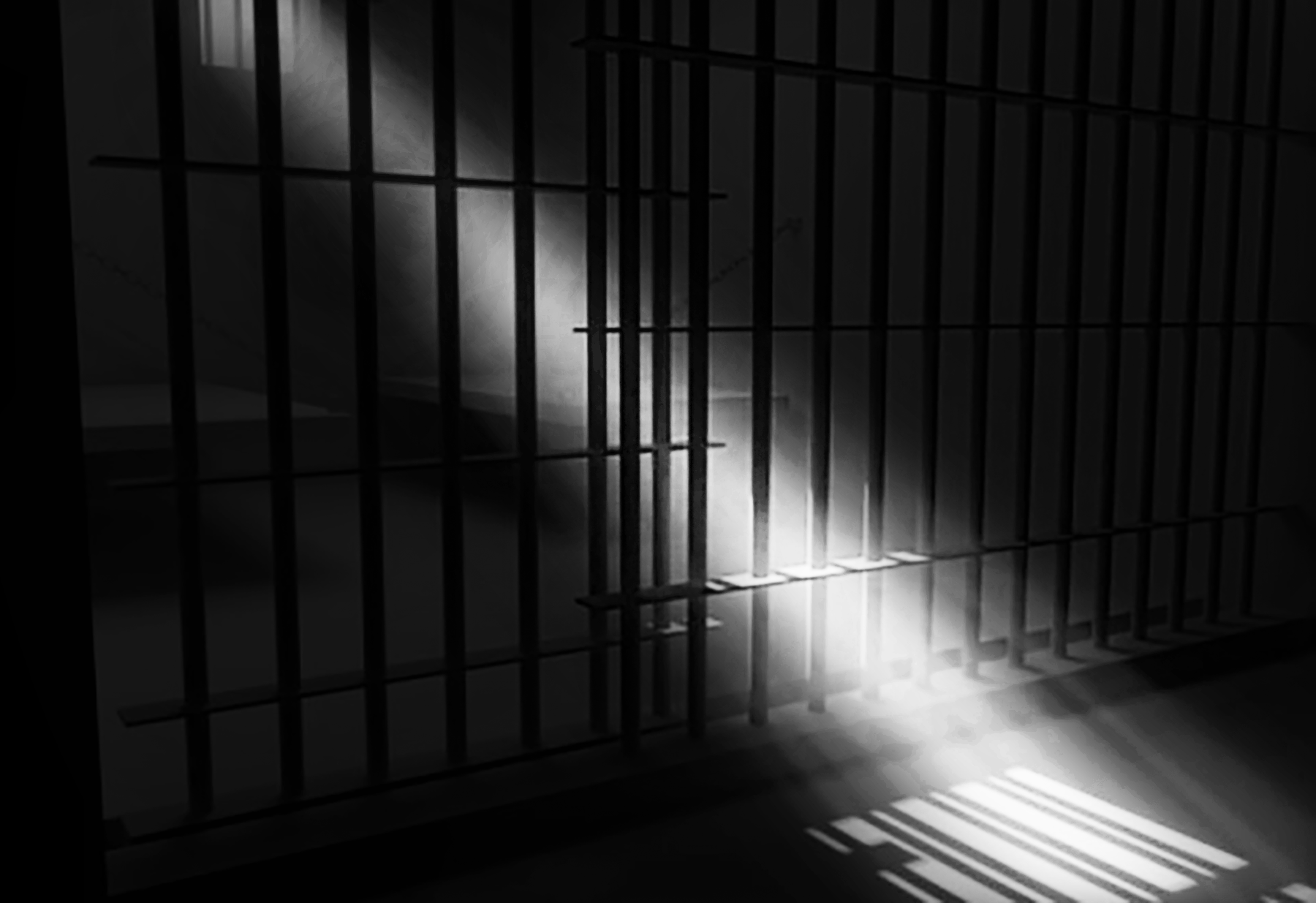 In The Executioner’s Shadow

What would you do if someone murdered, raped, or tortured someone you love? This is not a question we ever want to think about. Our gut reaction is one of outrage. But it is a question that Vicki and Syl Scheiber had to face when their daughter was raped and killed. It is a question Karen Brassard struggles to come to terms with after she, her family, and best friend are severely injured in the Boston Marathon bombing. It is a question that former Virginia state executioner, Jerry Givens, continues to deliberate after performing 62 executions. It is a question increasingly in the spotlight of wrongful convictions, botched executions, and a broken justice system. Isn’t it time we have an honest discussion about why the death penalty still exists? In the Executioner’s Shadow takes us into Jerry’s rarely seen world of death row and execution. It reveals layers of moral conflict when Karen attends the trial of the accused bomber, a young man the same age as her son. It exposes the vagaries of justice when Vicki and Syl defy the prosecutor to fight for the life of their daughter’s murderer. This film challenges us to question justice in ways we’ve never done before.

The Last Partera
< BACK TO ALL PROJECTS >
You Gave Me A Song: The Life and Music of Alice Gerrard