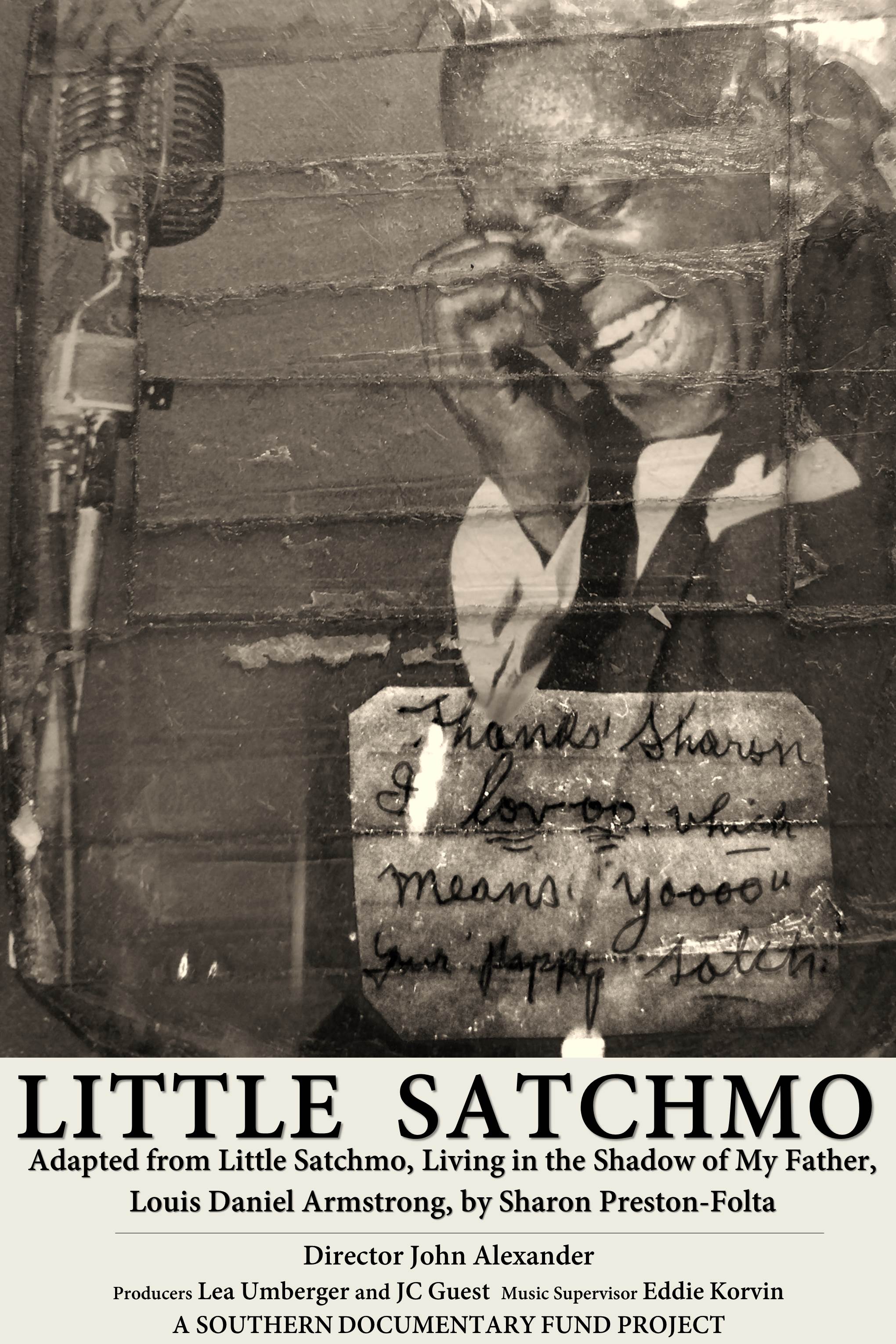 To the world, Louis Armstrong is iconic — a symbol of musical genius, unparalleled success and unassailable character. To Sharon, he was simply Dad. There was never a time in Sharon’s childhood that Louis Armstrong wasn’t a part of it, but a mention of this relationship never ventured further than the confines of the family. Despite the enduring celebration and study of Armstrong’s life and career, no one, save for close family and friends, knew Sharon existed. Even in the trumpeter’s death she remained Armstrong’s secret, the product of a two-decade-long affair between the long-married musician, and the Harlem-born vaudeville dancer Lucille “Sweets” Preston. For more than half a century, Sharon continued to keep the family secret, living her life hiding in the shadows of her father’s fame. Sharon’s search for truth, and her father’s love, and her own voice- reveals the previously unknown history of Satchmo and amplifies a voice amid the millions of children who have grown up in fatherless households, searching for a keen understanding of their own blood, their own DNA, their own legacy.

Adventures of T-Man: Autism and the Quest for Independence
< BACK TO ALL PROJECTS >
Between the Rains