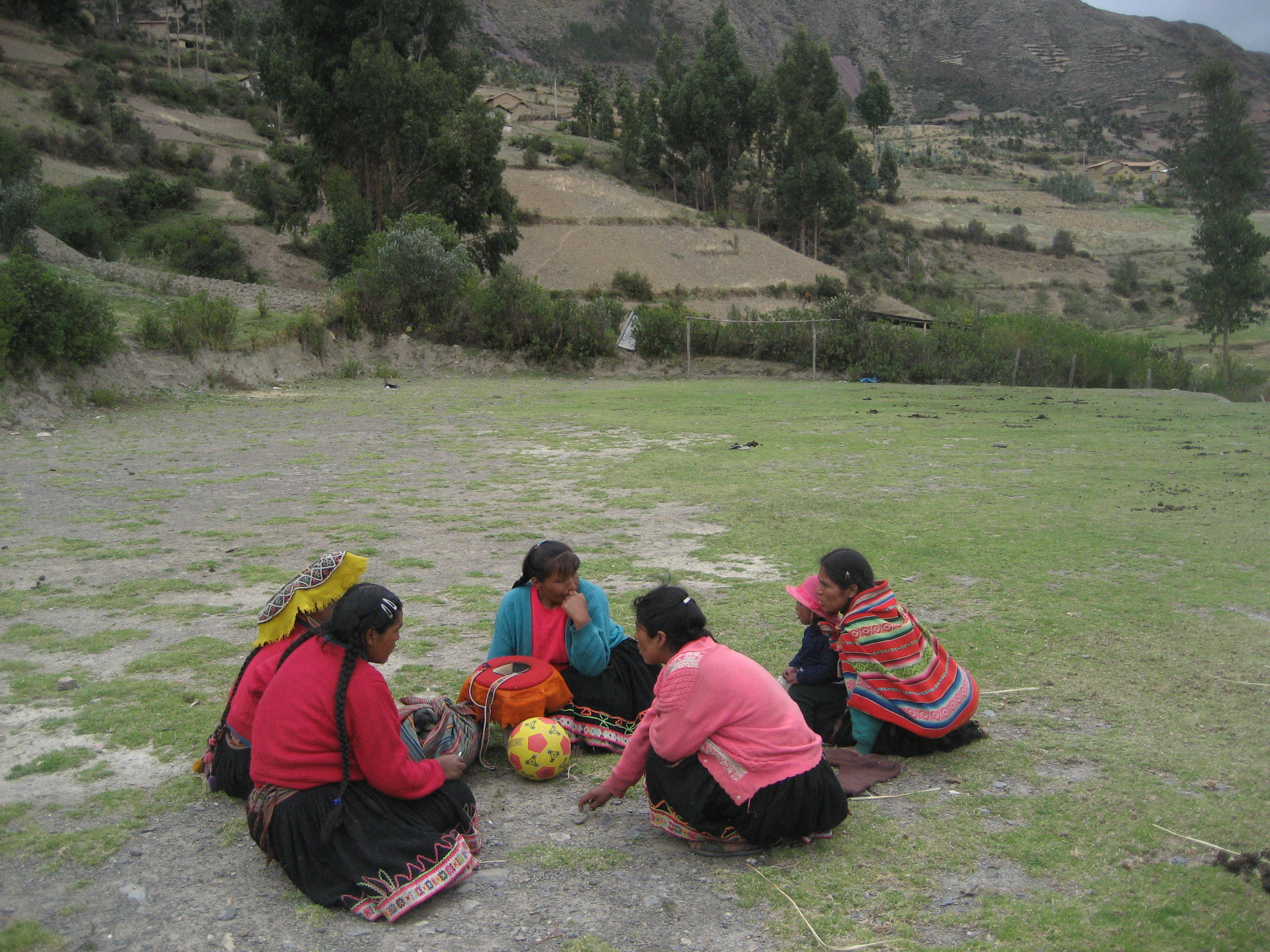 Four soccer-playing filmmakers abandon jobs, renew passports, trade novels for Lonely Planets, and travel the world in search of pick-up games: impromptu scenes that arise anywhere, between anyone. As we trek around the globe, we’ll visit soccer superpowers as well as countries where soccer savvy may not be at its best, but where the game’s power to unite people remains strong. We’ll explore the scene in Brazil, where esfihas fry on the sidewalk while fifty-year-olds do bicycle kicks and land with a plop on the sand, and move on to Afghanistan, where girls wearing traditional head-to-toe garb are for the first time feeling out the game in a post-Taliban world. From the favelas of Rio to the pyramids of Egypt, from the hooligans of England to the freestylers of Burma, we will search for all backdrops and varieties of pick-up soccer.

A Puppet Intervention
< BACK TO ALL PROJECTS >
Peace in Our Pockets