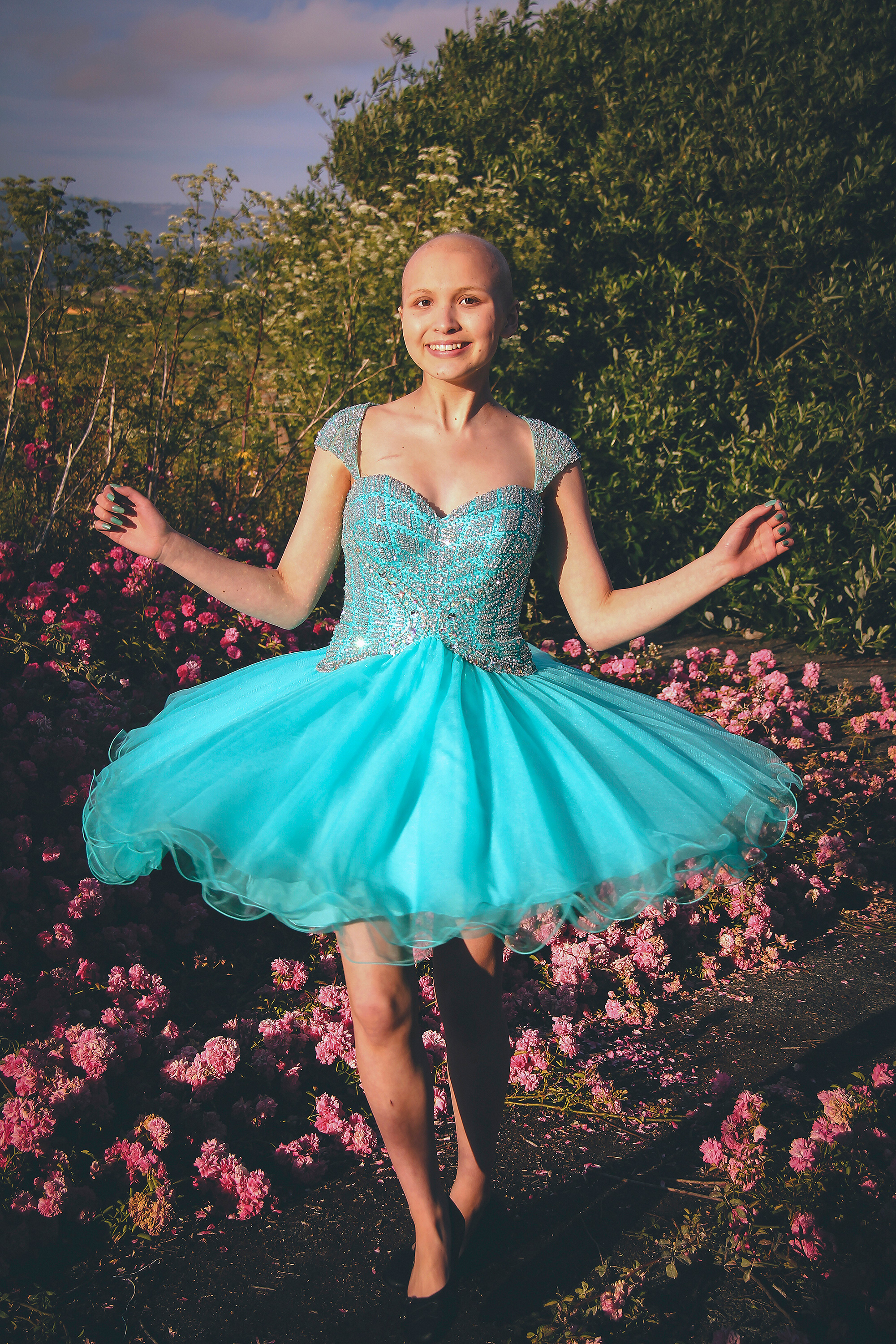 Queen of Everything You See

Queen of Everything You See is a remarkable and joyful story, told and filmed by fourteen-year-old Holly James over a one-year period in her small, northern California, coastal town. Though Holly began this project only days after being released from an eleven-month treatment of surgeries, radiation, and chemo for brain cancer, this film is not about cancer. It is about life. With humor and charm, Holly shows us how to see the importance of family, the value of close friendship, and to see the beauty that can be found – for herself and for all of us – in everyday moments.

For this project, co-director Alex Harris teamed filmmaker Joel Wanek with the idea of teaching Holly James to use a video camera in order to document her own life and experiences. Over the next year, Holly emerged as a young filmmaker with a delightfully original style and voice.  Her reflections on her illness and on the making of this film become valuable insights not only for other adolescents and families facing brain cancer but also for others confronting difficult challenges in their lives.

With the guidance of renowned, neuro-oncologist Dr. Michael Prados, this film is intended to broaden our insight into the experiences of people living with brain cancer and will be used to support future research.

Change Journey: Facing Terminal Illness
< BACK TO ALL PROJECTS >
The X-Factor: A Post-Katrina Narrative