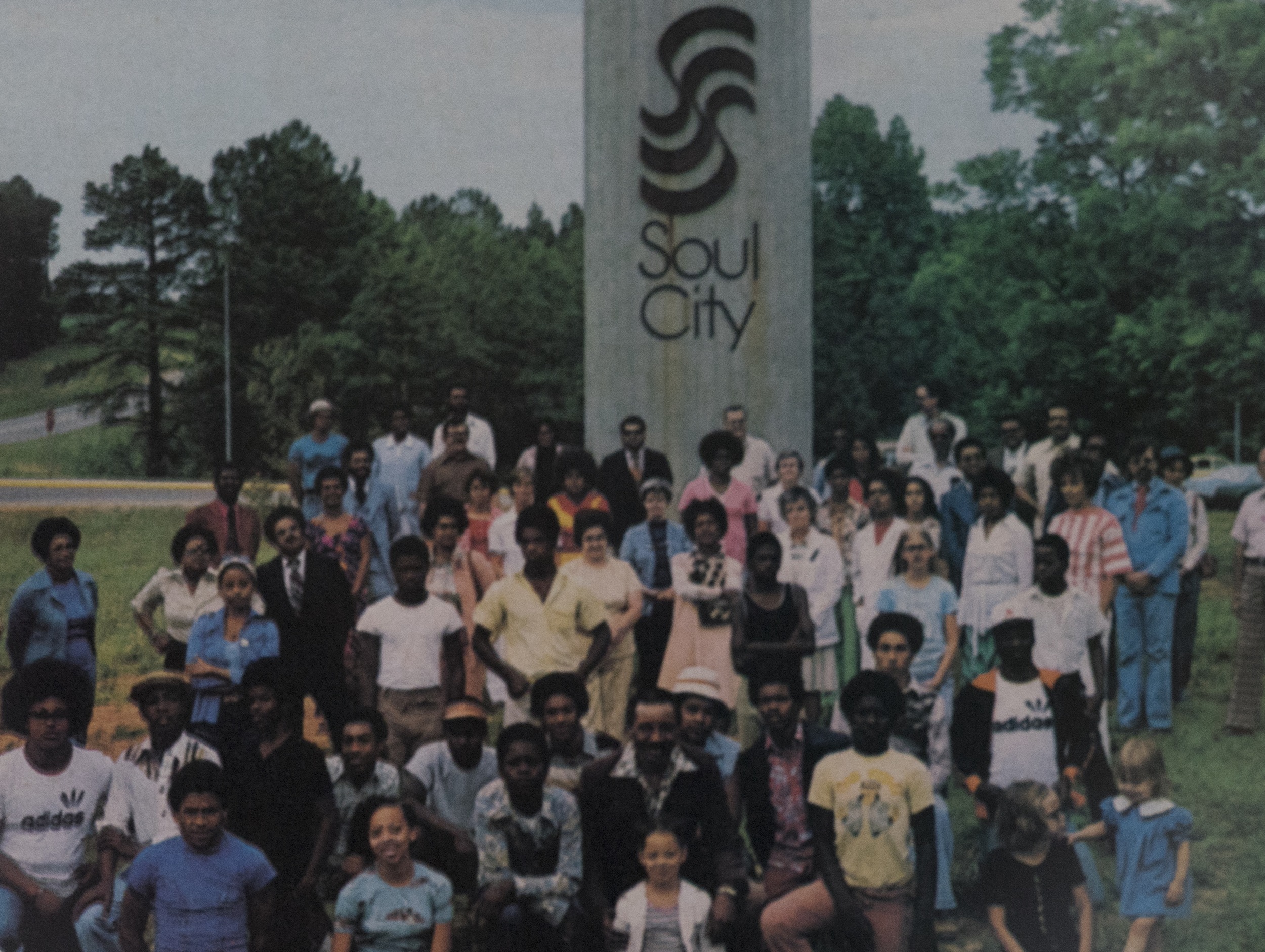 Soul City is a documentary short that tells the story of a group of civil rights activists and city slickers who attempt to build a multiracial utopia in the heart of Klan Country, North Carolina in the 1970s. Their pioneering efforts to jumpstart this black-owned, black-built town ran up against tenacious enemies that still face idealists and dreamers today—ingrained racism, public skepticism, and unwillingness on the part of the government to think outside the box to solve social problems. As this group of dreamers tries to bring together unlikely allies to support black power and economic development, they are forced to balance their soaring idealism with the hostile reality of the times.

Please Ask For It
< BACK TO ALL PROJECTS >
The Last Partera