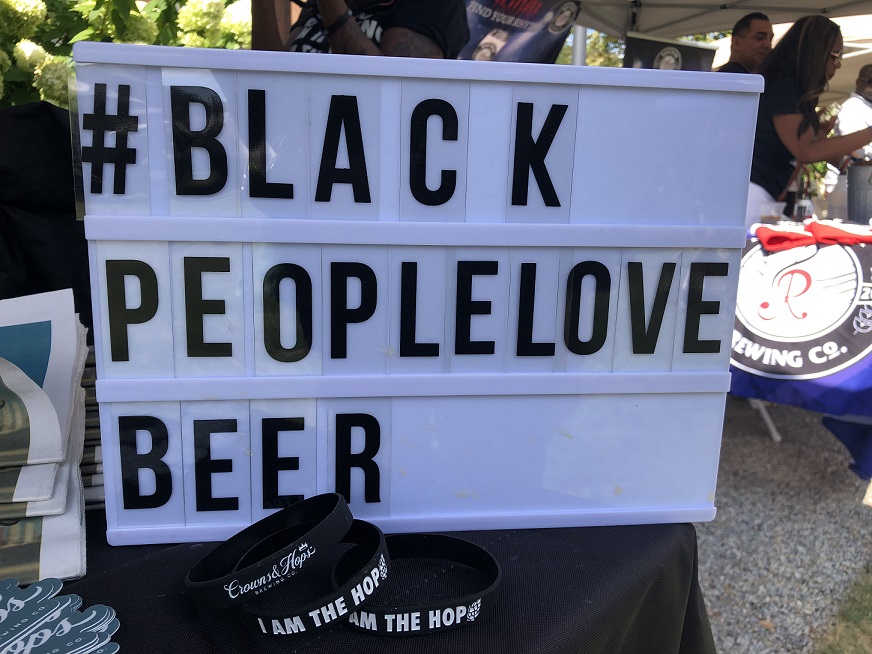 This Belongs to Us

The practice of brewing beer is as old as human civilization. It is a craft that was originally practiced by women in parts of the world we now refer to as Africa and the East, but looking at the modern, craft brewing industry in the United States, you would never know.
The epicenter of this industry in the American South is the State of North Carolina. Each year, North Carolina breweries contribute over $9 billion dollars to North Carolina’s economy. The State boasts over 300 breweries– the largest number in the American South — only 2 are owned by African-Americans. Following the journey of one of these brewmasters, This Belongs To Us will explore how American beer culture became synonymous with white, male identity, and how Black, Southern craft brewers reclaim it

Rockfish Stew
< BACK TO ALL PROJECTS >
Momma