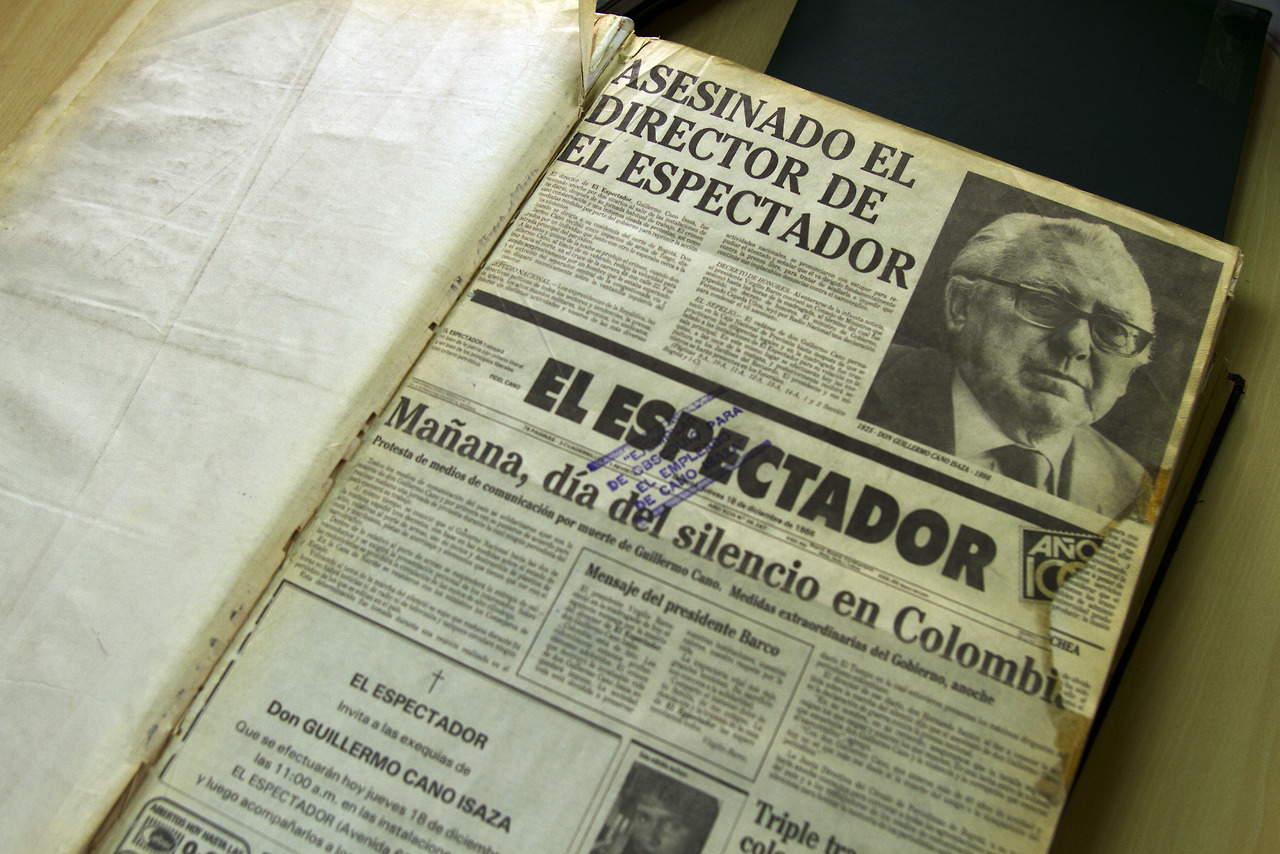 Uncensored is a documentary that recounts the peril journalists endured while covering Colombia’s narcoterrorism violence in the 1980s and 1990s during the reign of Pablo Escobar’s Medellin cartel. In 1985, Colombia had the highest murder rate in the world and those in power, including government officials, used intimidation tactics, kidnapping and murder to silence the courageous journalists who sought to expose corruption. The film, which was inspired by the director’s experience with Escobar’s corruption, will provide critical insights into the dangers journalists face while reporting from today’s conflict-torn territories such as Mexico, Central America and the Middle East.