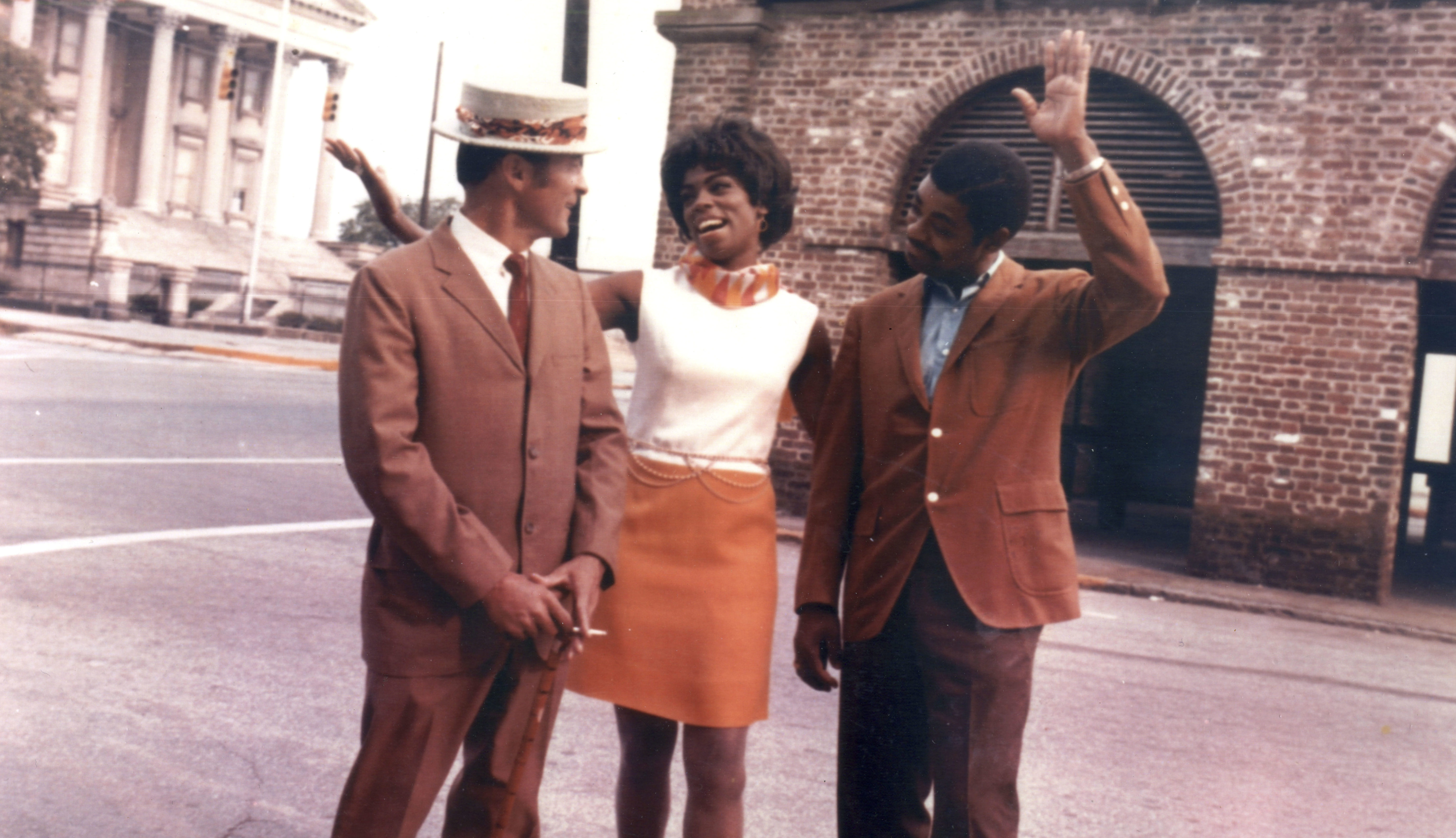 Since 1935, the opera Porgy and Bess has received national and worldwide acclaim, yet it did not debut in Charleston, SC – the city of its birth – until 1970 due to racial tension. The amateur production received national attention and was credited for “bringing the races together.” Every cast member went on to do formidable things, including presidentially-appointed Dr. Annette McKenzie Anderson, Former South Carolina House Representative Floyd Breeland, and Judge Daniel Martin, Sr. (retired). When Porgy Came Home” tells the stories behind the people and culture that inspired author Dubose Heyward, shares untold stories of the original actors from the 1970 Gaillard Auditorium production and features a look at the 2016 Spoleto Festival USA production. In examining this controversial opera, the documentary will question: What does it mean to unify? Who will play an active role in how our respective cultural histories are recorded? How will the lessons of the past be used to improve the present?

Santuario
< BACK TO ALL PROJECTS >
Outta the Muck