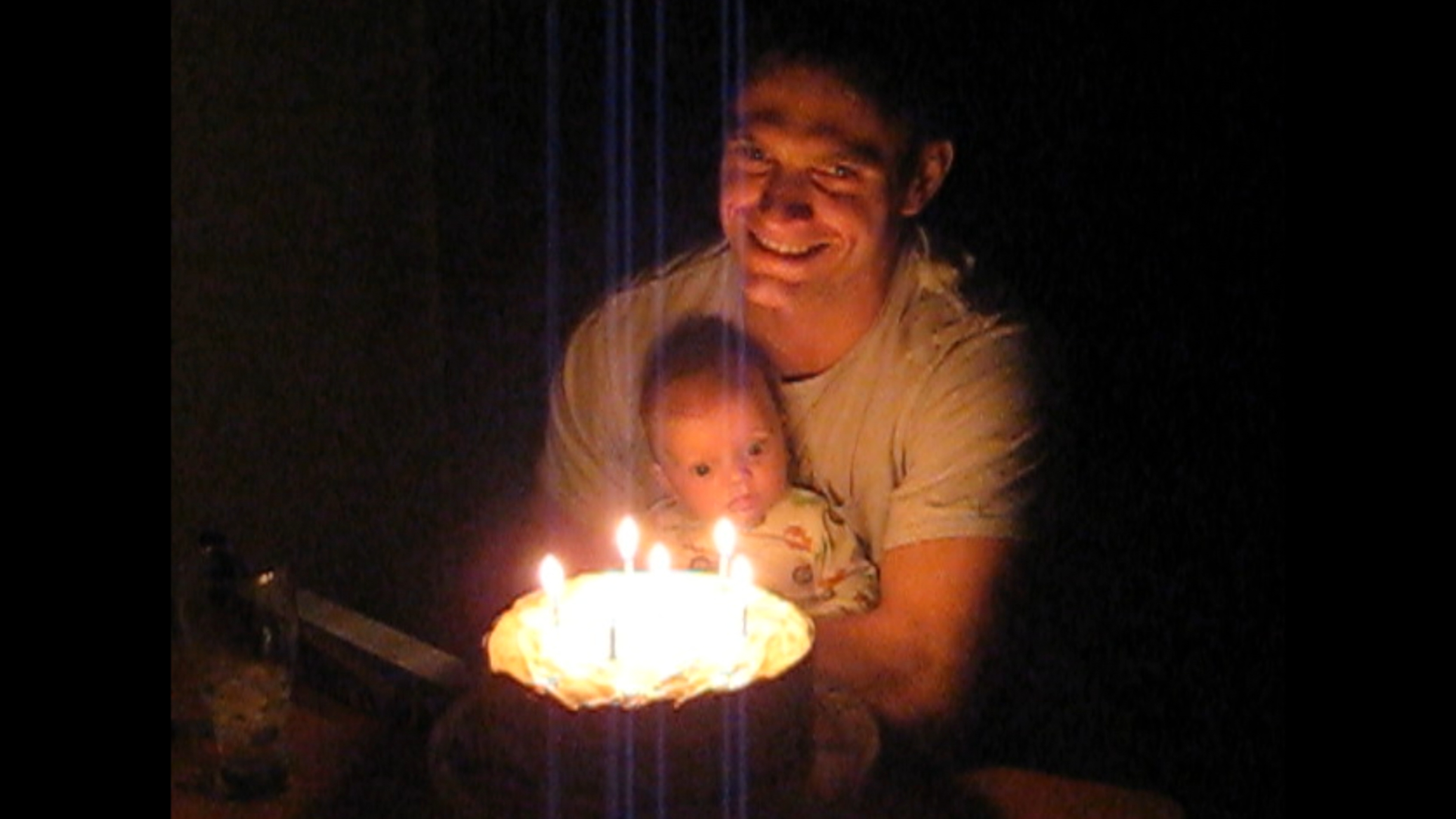 Lt. Wes Van Dorn was a strapping and widely revered Naval Academy graduate and pilot who flew the 53E, a Cold War-era helicopter. Used by the Navy and Marines to sweep for mines and carry troops and heavy equipment, the chopper had become the deadliest aircraft in the military. Troubled by what he saw, Van Dorn began to document his concerns about the aircraft and the culture surrounding it, but he was killed on a training mission in 2014 before he had a chance to correct the problems. Told through the eyes of survivors—pilots, mechanics and family members—Who Killed Lt. Van Dorn? takes viewers on a journey from a single helicopter squadron into the heart of the defense establishment. Hiding in plain sight, it’s a story that reveals a system that has all too often provided equipment that fleeces taxpayers, endangers the lives of service members, and leaves survivors with little or no recourse.

Commuted
< BACK TO ALL PROJECTS >
Saint Cloud Hill