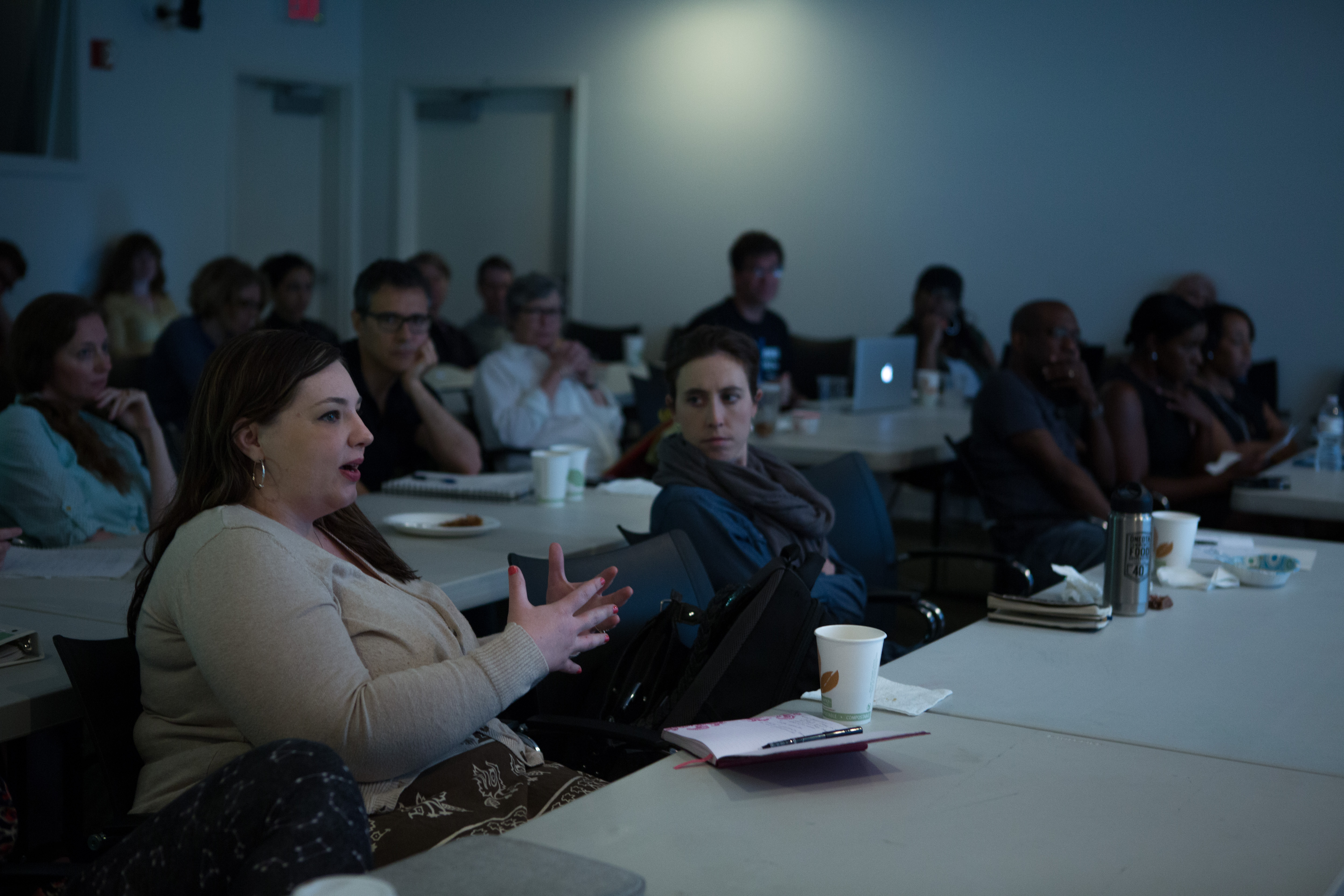 THE ARTISTS CONVENING HAS REACHED CAPACITY!

If you would like your name added to a waitlist, please email us at
info@southerndocumentaryfund.org
and we will contact you if there are cancellations.

NOTE:
There are still tickets available for the Master Class with Gordon Quinn on Saturday, June 11th at 7 PM:

The 2016 SDF Artists Convening will be held Friday through Sunday June 10-12 in Durham, NC.

The convening offers a blend of formal teaching and informal networking, along with some southern hospitality and plenty of fun! Engaging panels and workshops will explore best practices in the documentary field, and Durham’s good vibe and great food will be the perfect environment to strengthen our southern filmmaking community. 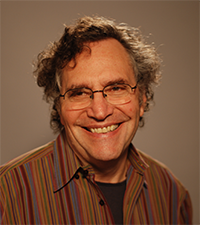 Artistic Director and co-founder of Kartemquin Films, a 2007 recipient of the MacArthur award for Creative and Effective Institutions, Gordon’s 45 years of documentaries that investigate and critique society include Home for Life, Taylor Chain, Golub, Hoop Dreams, Vietnam, Long Time Coming, and The New Americans. Other Executive Producer credits, Five Girls, In The Family, Typeface, Milking the Rhino, At The Death House Door, and No Crossover: The Trial of Allen Iverson. Recently he directed Prisoner of Her Past,and A Good Man, and Executive Produced Emmy Award-winning The Interrupters, Life Itself, Emmy Award-winning The Trials of Muhammad Ali, and the Alfred I. DuPont-Columbia University Award-winning series Hard Earned. Gordon’s work has won nearly every major filmmaking award, including an Emmy, a Peabody, a Director’s Guild Award, the International Documentary Association Career Achievement Award, and an Oscar nomination. He was recently invited to be a member of the documentary branch of the Academy of Motion Picture Arts & Sciences.

Gordon has been one of the industry’s leading experts in Fair Use since the early 2000s. In 2004, Pat Aufderheide and her colleague Peter Jaszi developed plans to change the clearance culture by gathering nearly a hundred documentary filmmakers in cities across the United States to create the Documentary Filmmakers’ Statement of Best Practices in Fair Use, with Quinn’s support. This document fundamentally provided a way to push back against the gatekeepers of the clearance culture and after much education, help influence broadcasters, lawyers, and E&O insurers and to help win back Fair Use Rights.

Along with Jack Lerner, he has also been playing a role to fight to fix Section 1201 of the Digital Millennium Copyright Act (DMCA), which currently claims it is a crime to break digital locks placed on copyrighted material, even if the intended use of the work is legal. Quinn continues to work hard with digital rights advocacy groups such as Fractured Atlas and Public Knowledge and made his most recent trip to Capitol Hill in January to lobby for a permanent solution for this issue. 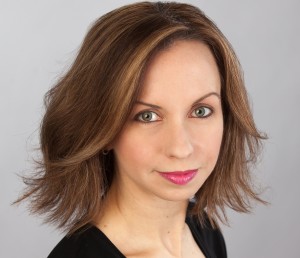 Co-Director of the Center for Media & Social Impact (CMSI), Executive Director of the Participant Media Entertainment & Social Change Project, and Executive in Residence at the American University School of Communication in Washington, D.C. She is an award-winning producer and strategist who works at the intersection of social-change communication, media effects research, and documentary production. 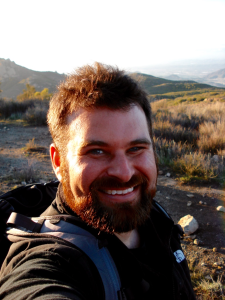 Associate Director of Production and a Supervising Producer for ITVS, David leads the team that manages projects currently in production through ITVS’s co-production initiatives for longform documentary, including Open Call.  Prior to taking his position at ITVS, David worked as both a Producer and Editor of independent documentary projects for broadcast on channels such as National Geographic, TLC, and PBS in addition to serving as the in-house Video Producer for Tesla Motors in Palo Alto, CA.