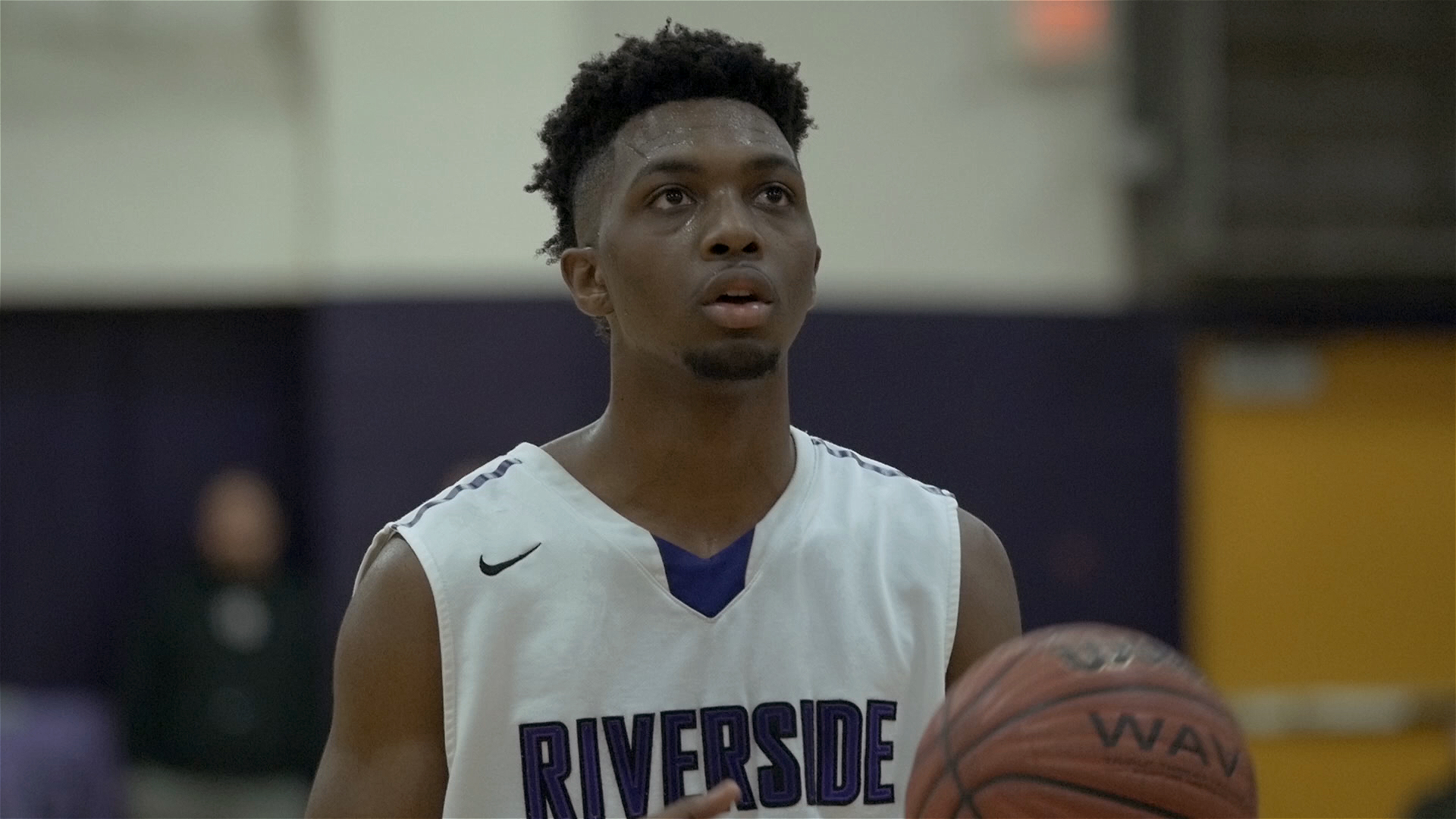 The Center for Documentary Studies and the Southern Documentary Fund are pleased to present a free screening of  David Mayer’s Senior Night, a short film retelling the final basketball game of a graduating high school senior, Anthony Peak. Juxtaposing his nostalgia and bitter-sweet emotions with rich moments from the game, Senior Night captures the poignant ending of a beloved sport. As Anthony expresses his memory of basketball in real-time, his reflection achieves dreaminess and sometimes even poetry—a near antithesis of typical sports coverage. Concerned more with the highs and lows of players’ emotions than the actual events of the game, Senior Night is a wishful celebration of the final moments of a sports career.

David Mayer is an emerging filmmaker from Durham, North Carolina. He is currently directing three documentary shorts: CHRISTMAS ANGELS – an investigation into the emotional trauma of impoverished individuals in the greater London area, FOODTOWN – a 24-minute digital series about the passionate chefs in Durham’s food scene, and SENIOR NIGHT. Mayer also produced a fiction short, THE ACCIDENTAL MAN (in post-production) with Emmy- winning director and screenwriter Gary Hawkins. He recently produced ROAD TO RACE DAY, an 8-part documentary series about elite stock-car racing with filmmaker Cynthia Hill.  As an undergraduate at Duke University, Mayer played one year of basketball as a walk-on for the men’s basketball team before leaving the team to study philosophy, documentary films, and German. He received the Benenson Award in the Arts and the Kenan Institute for Ethics Summer Fellowship for his work directing the short QUESTIONS FOR MY GRANDFATHER, in which Mayer followed his grandfather’s diary written in a Nazi concentration camp. Upon graduation from Duke, Mayer was awarded the Julia Harper Day Award for excellence in documentary filmmaking.