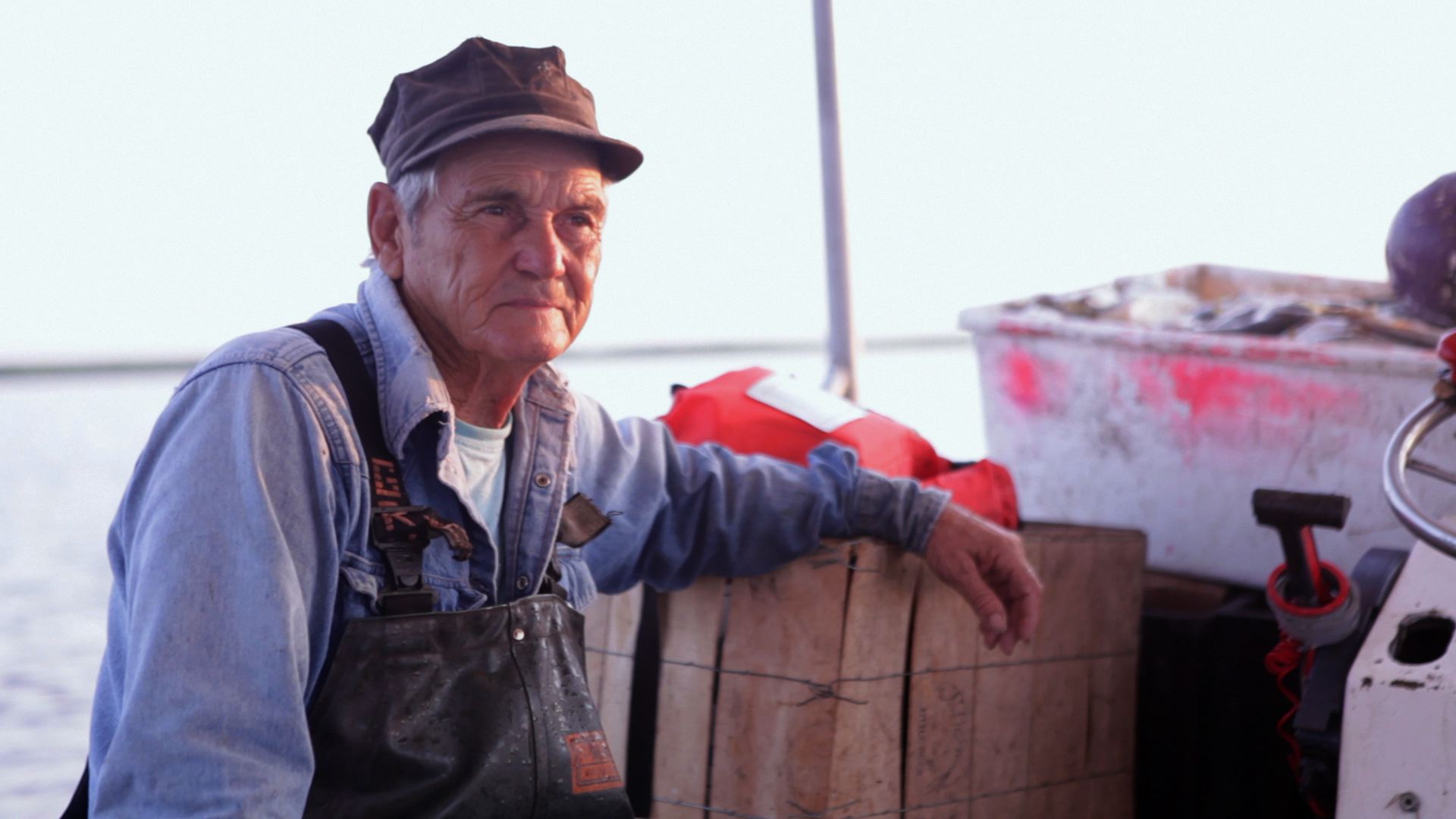 The Center for Documentary Studies and the Southern Documentary Fund are pleased to present a free screening of  Rodents of Unusual Size, a film by Quinn Costello, Chris Metzler, and Jeff Springer.  The film is presented as part of the Fresh Docs series featuring documentary works-in-progress; following the screenings, a moderated conversation with the filmmaker(s) will be held, during which the audience provides valuable feedback.

The fragile wetlands of Louisiana are under attack by legions of 20-pound semi-aquatic invasive rodents known as the nutria, which have greatly accelerated coastal erosion and made the bayou much more vulnerable to hurricanes. Keeping the giant swamp rats at bay are a group of colorful and off-beat residents, who are in the midst of defending their land, culture, and way-of-life. RODENTS OF UNUSUAL SIZE tells the story of how invasive species, environmental issues, and a unique group of people are colliding at the edge of the world in an attempt to restore and protect coastal Louisiana before it disappears.

Award winning non-fiction filmmakers Chris Metzler, Jeff Springer and Quinn Costello have traveled to many corners of the world in search of unique stories highlighting the important environmental, scientific, and cultural issues of contemporary society.  With the success of documentary projects as varied as PLAGUES & PLEASURES ON THE SALTON SEA, THE NEW ENVIRONMENTALISTS and EVERYDAY SUNSHINE: THE STORY OF FISHBONE they have gone on to screen their work at SXSW and Tribeca, with national TV broadcasts on PBS and the Sundance Channel.  Along the way they have continued to pursue other sub-cultural documentary subjects, including rogue economists, lucha libre wrestlers, swamp rat hunters, ganja-preneurs and evangelical Christian surfers.