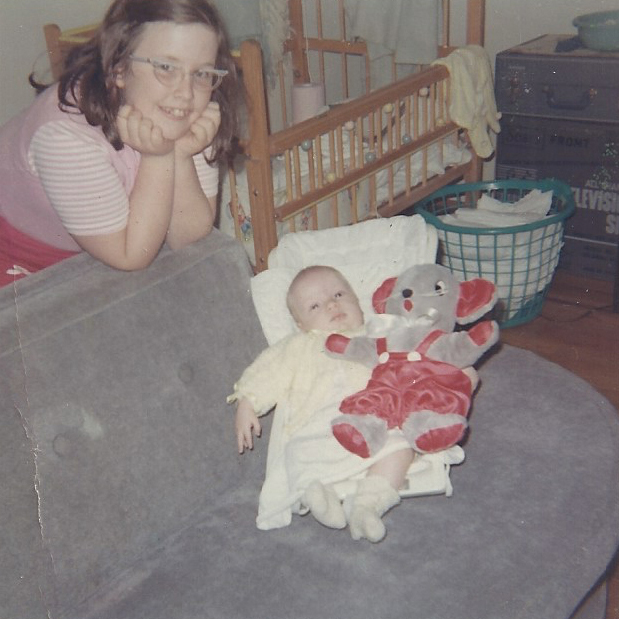 SDF and the Center for Documentary Studies are pleased to present a free screening of The Ties that Bind, director Diana Newton’s exploration into the way her family members responded when her former brother transitioned  to become her sister Christine, a change that proved surprising—in the best and worst ways.  The film is presented as part of the Fresh Docs series featuring documentary works-in-progress; following the screenings, SDF Program Manager Sara Bell will moderate a conversation with the audience, allowing them to provide valuable feedback and interact with the filmmaker.

Time magazine has proclaimed that America is at a “Transgender Tipping Point,” spotlighted by Bruce Jenner’s recent and very public transition into her new gender identity as Caitlin. But regardless of whether you are rich and famous, it is rarely easy to come out; nor are people’s reactions predictable.

Over twelve years ago, filmmaker Diana Newton’s former brother, Christopher, came out to her as transgender. Suddenly she had a sister, Christine. But would it prove to be a tipping point or a breaking point for their family? Just how strong or fragile would their family ties prove to be?

With these questions in mind, Newton decided then to document her family’s journey of shock and loss, conflict and adaptation to Christine’s transition over time. The resulting story is The Ties That Bind, an hour-long documentary film that reveals our inability to get the pronouns right anymore; of being afraid—not only of the truth about Christine, but about ourselves, our beliefs, and our biases.