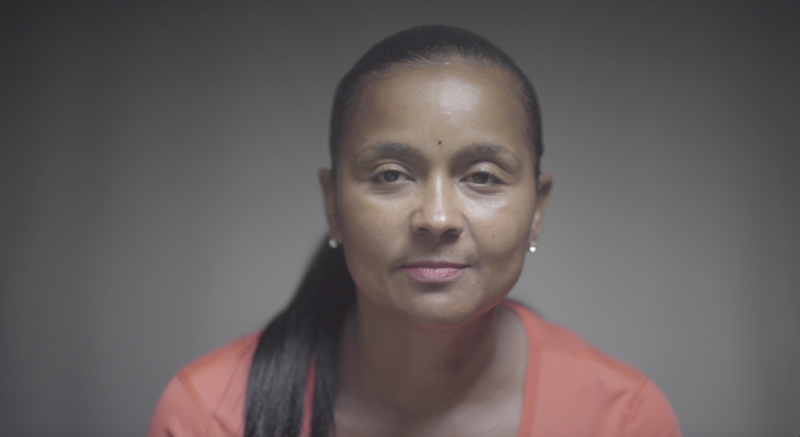 At the age of 25, Danielle Metz, an African-American mother of two with no prior arrests or convictions, was sentenced to three life sentences plus thirty years for the transporting of illegal drugs, as part of her husband’s legendary New Orleans drug ring.  Danielle was now another number in the national trend of women incarcerated for participation in the crimes of their partners, and an example highlighting the fragility of the ascendant black middle class. As years drifted into decades, Danielle began to reflect on the decisions that took away her liberty and that of so many women with whom she was incarcerated. She’d fill journals with her regrets, revelations, and resentment. She’d even write letters pleading for mercy, and, in 2016, one of those letters reached the desk of President Obama.  Her life sentence was commuted.  Now home, Danielle is confronting the mistakes she made, the damage she did to her family and children, and what she thinks is God’s purpose for her life – to prevent other young women from falling for the trappings of money and power that took away her liberty, and nearly stole her life.

One River, One Boat
< BACK TO ALL PROJECTS >
Who Killed Lt. Van Dorn?