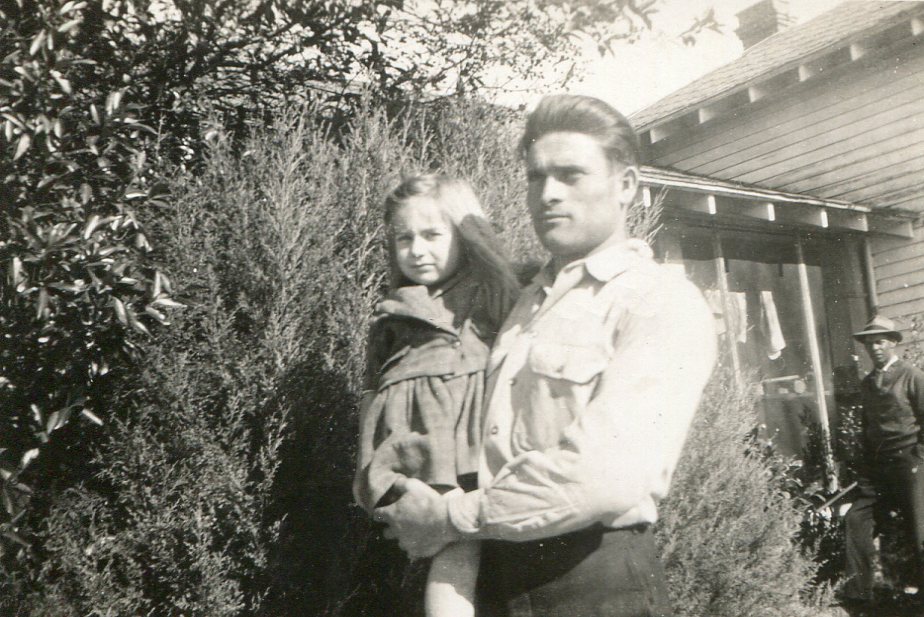 Mine Enemy: The story of German POWs in America

When Cecil Camlin was growing up on a farm in South Carolina, World War II seemed remote, the stuff of newspaper headlines and movie matinee newsreels. That changed suddenly for him the day German war prisoners showed up to work the family farm. Like hundreds of thousands of other German soldiers, they were imprisoned at a POW camp in the countryside, and had been hired out to ease the wartime labor shortage. For months, they spent all their waking hours at the Camlin farm, building barns and repairing fences.

As the weeks passed, the family grew close to the enemy soldiers. When Christmas came, Cecil’s mother cooked up a feast and invited the Germans to share it. Cecil has never forgotten that wartime Christmas. By the end of the night, the enemy soldiers were gathered around the piano singing Christmas carols, while the Camlin family listened and sang along. It was a night Cecil never forgot, and one that would later view in a surprising new light.

Cecil’s story provides an entrée into the larger story of the German POW experience in the United States. Nearly 400,0000 German war prisoners landed on American shores between 1942 and 1945, after their capture in Europe and North Africa. They bunked in U.S. Army barracks and hastily constructed camps across the country, especially in the South and Southwest. The soldiers picked cotton and peaches, rolled cigarettes and cut timber, sometimes coming into intimate contact with locals, who remember the Germans to this day.

This 60-minute radio documentary tells the fascinating, multi-layered story of a unique moment in history, when two warring cultures came into close contact on farms and in factories across America. Through interviews with those who lived this history, as well as letters and journals from the period, the documentary brings to vivid life a nearly forgotten aspect of life on the World War II home front.

Listen to it here

Miss Nancy Minds Their Manners
< BACK TO ALL PROJECTS >
Making Bank