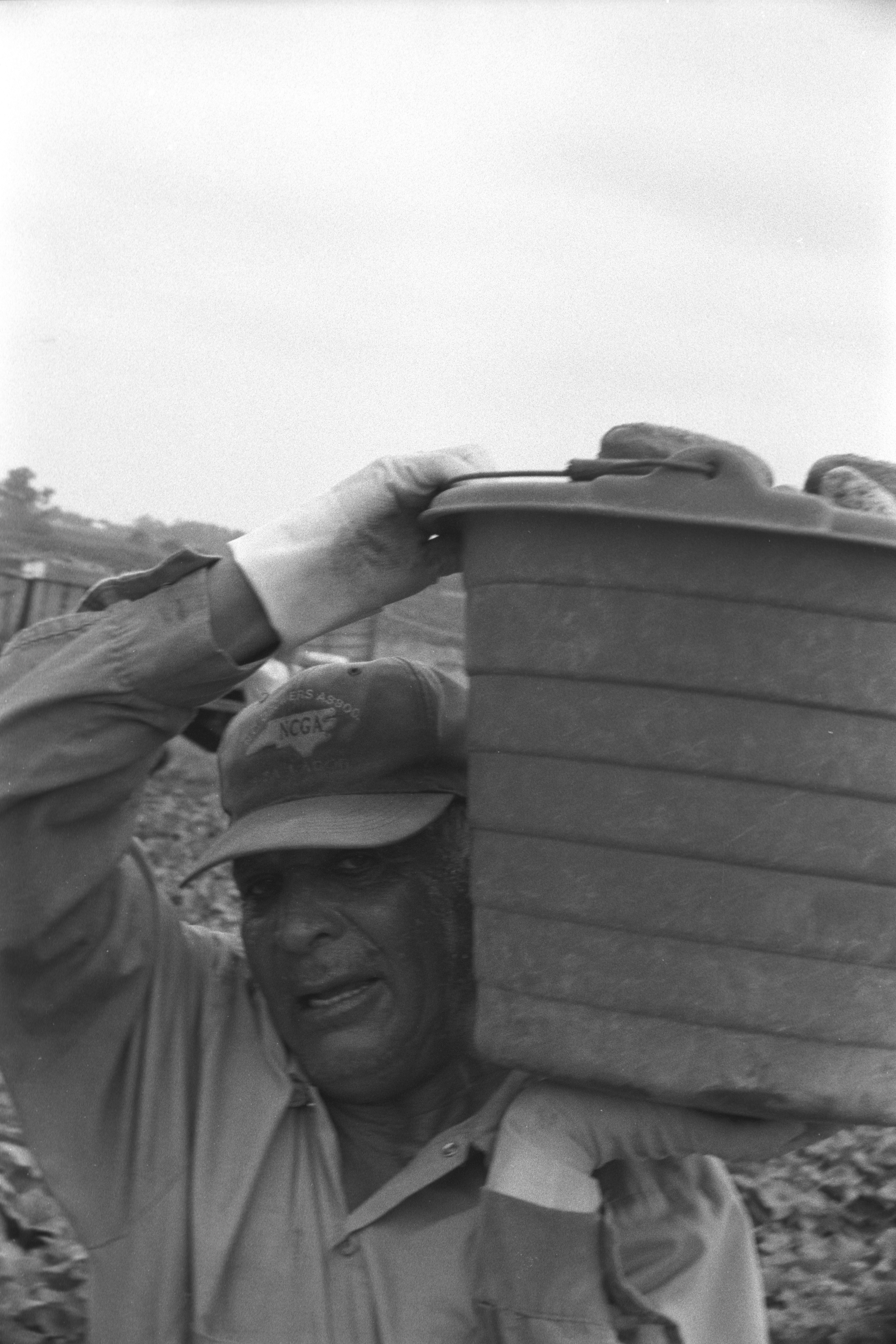 Having spent the last 40 years harvesting American crops, Candelario Gonzalez Moreno (Don Cande) is now a guestworker in the U.S. Government’s H-2A Visa Program. While he has made the trip illegally many times before, the program ensures him safe passage but offers no hope of citizenship and the benefits that go along with it.

Filmed on both sides of the border, The Guestworker: Bienvenidos a Carolina del Norte chronicles Don Cande’s life while looking at the H-2A program from contrasting perspectives. The film shows the pressure on farmers to produce their crops and documents the struggle farmworkers face to secure a future for their families back home in Mexico.

The Guestworker: Bienvenidos a Carolina del Norte premiered at the 2006 Full Frame Documentary Film Festival in Durham and was broadcast on PBS in November 2006.

Making Bank
< BACK TO ALL PROJECTS >
The Loving Story