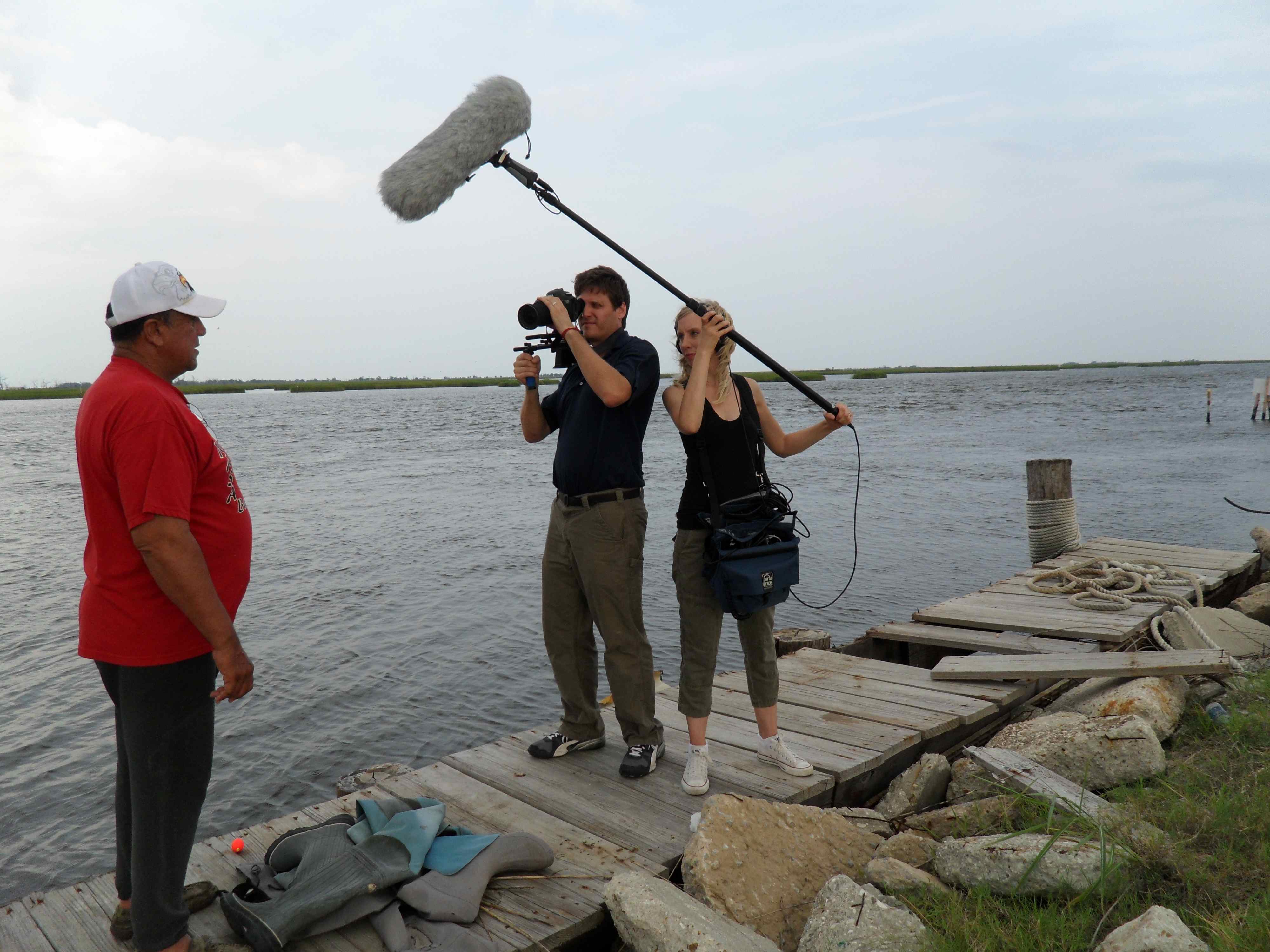 The American South – its history, people, culture, and landscape are infused with a sense of heritage like no place else in the country – or the world.

Introducing REEL SOUTH, a new anthology series that highlights the masterful, provocative Southern tradition of storytelling, exploring the alluring and complicated region and its diverse voices and points of view.

A collaboration between UNC-TV and SCETV, and the Southern Documentary Fund (SDF), REEL SOUTH includes half-hour and hour-long independent, documentary films about the American South. The six acclaimed films of the pilot season (2×60, 4×30) have recently premiered at film festivals and theaters, building buzz and audiences. REEL SOUTH now brings these films to a national audience hungry for authentic stories from one of the most unique corners of America.

THE LAST BARN DANCE (1×30) is a story about farming, fragility, and a fight to save the family business. Randy Lewis struggles to save his dairy farm in the piedmont region of North Carolina, where dozens of dairies have disappeared. While keeping the business afloat Randy also hosts one of the only true old-time barn dances left in the region, keeping the tradition alive and the community that loves it.

TOMMY! THE DREAMS I KEEP INSIDE ME (1X30) is a touching portrait of Tommy Onorato, a 60 year-old man with an Autism Spectrum Disorder (ASD) and the life-long dream of singing with a Big Band. Armed with his golden voice and his All-American optimism, Tommy embarks on a quest to have the “world on a string”.

Americans consume nearly 20 billion items of clothing each year. Yet few of us know how our clothes are made, much less who produces them. COTTON ROAD (1X60) follows the cotton commodity from South Carolina farms to Chinese factories, illuminating the people and processes behind a global supply chain.

CAN’T STOP THE WATER (1X30) tells the story of Isle de Jean Charles, Louisiana and the Native American community fighting to save its culture as its land washes away.

In 1961 nine college men decided they were ready to go to jail to fight segregation laws and inequality in Rock Hill, SC. Their sit-in at the local whites only lunch counter changed the course of the civil rights movement by introducing a new strategy. COUNTER HISTORIES: ROCK HILL (1X30) explores the untold story of the ‘Friendship 9’, and the human capacity to find courage, take action, and inspire change.

BENDING STICKS (1×60) celebrates the 25-year career of internationally renowned environmental artist Patrick Dougherty, who has created hundreds of monumental, site-specific sculptures out of nothing more than saplings. The film follows the artist and his collaborators during a year of stick work and reveals Dougherty’s process, personal story and inspirations.