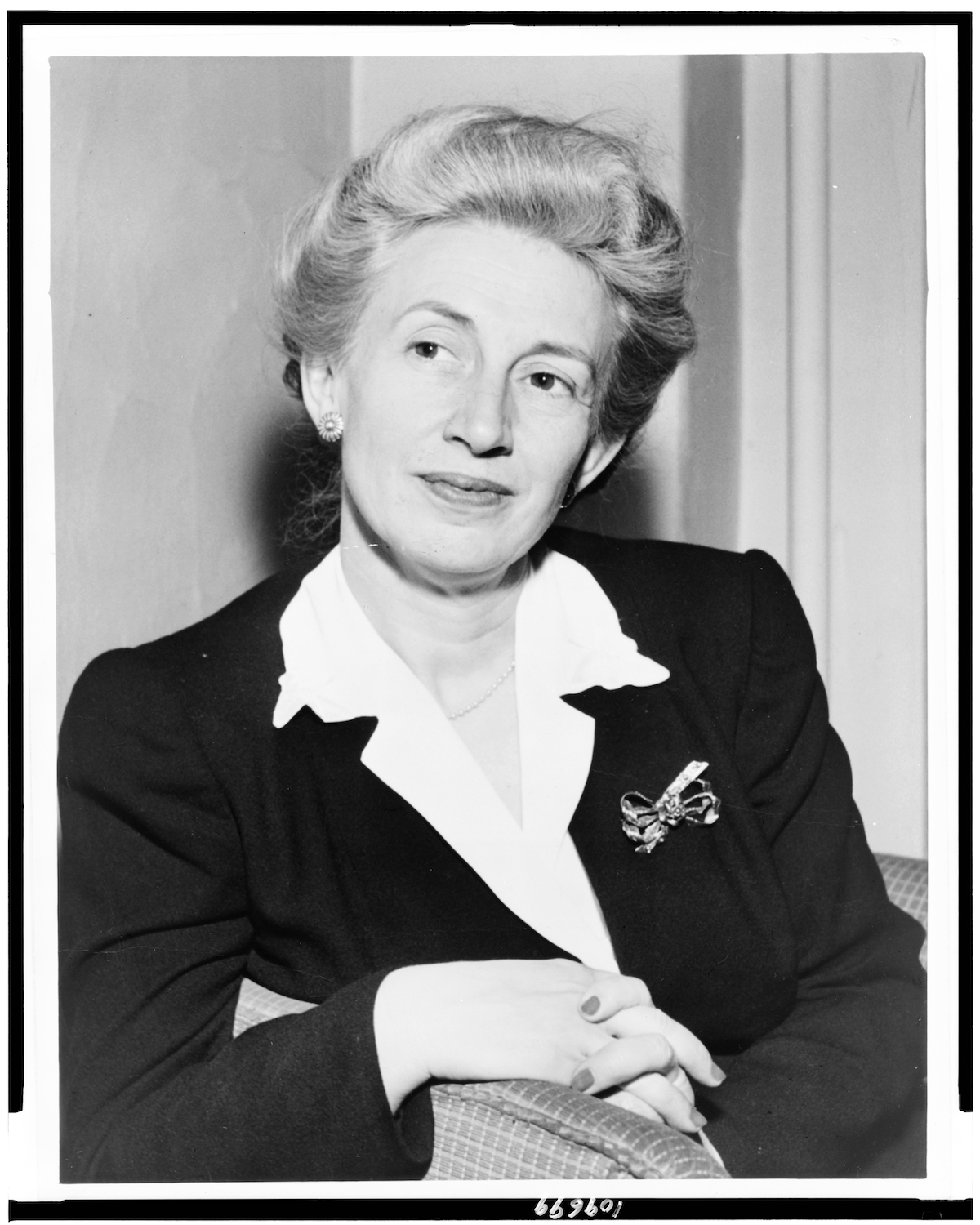 Not enough people remember Lillian Smith. She was one of the first white southern authors to crusade against the evils of segregation. Her novel “Strange Fruit” (1944) explored an interracial relationship in a small southern town. Her book “Killers of the Dream” (1949) explored the roots of white privilege and later became a handbook for Freedom Riders in the early 1960s. Her lifelong relationship with a same-sex partner taught her firsthand about intolerance and repression. A child of the South, she was deemed a traitor of the South. She pushed back throughout her life and supported friends such as Eleanor Roosevelt and Martin Luther King, Jr. For her efforts, she was ridiculed, threatened and never fully recognized for her literary abilities. This documentary will explore her life and work, especially as it relates to today’s contentious times, which makes her work more relevant than ever. Above all, the documentary will recognize her legacy as a writer who never stopped dreaming of living in a just society.

Pushed Up the Mountain
< BACK TO ALL PROJECTS >
Mossville