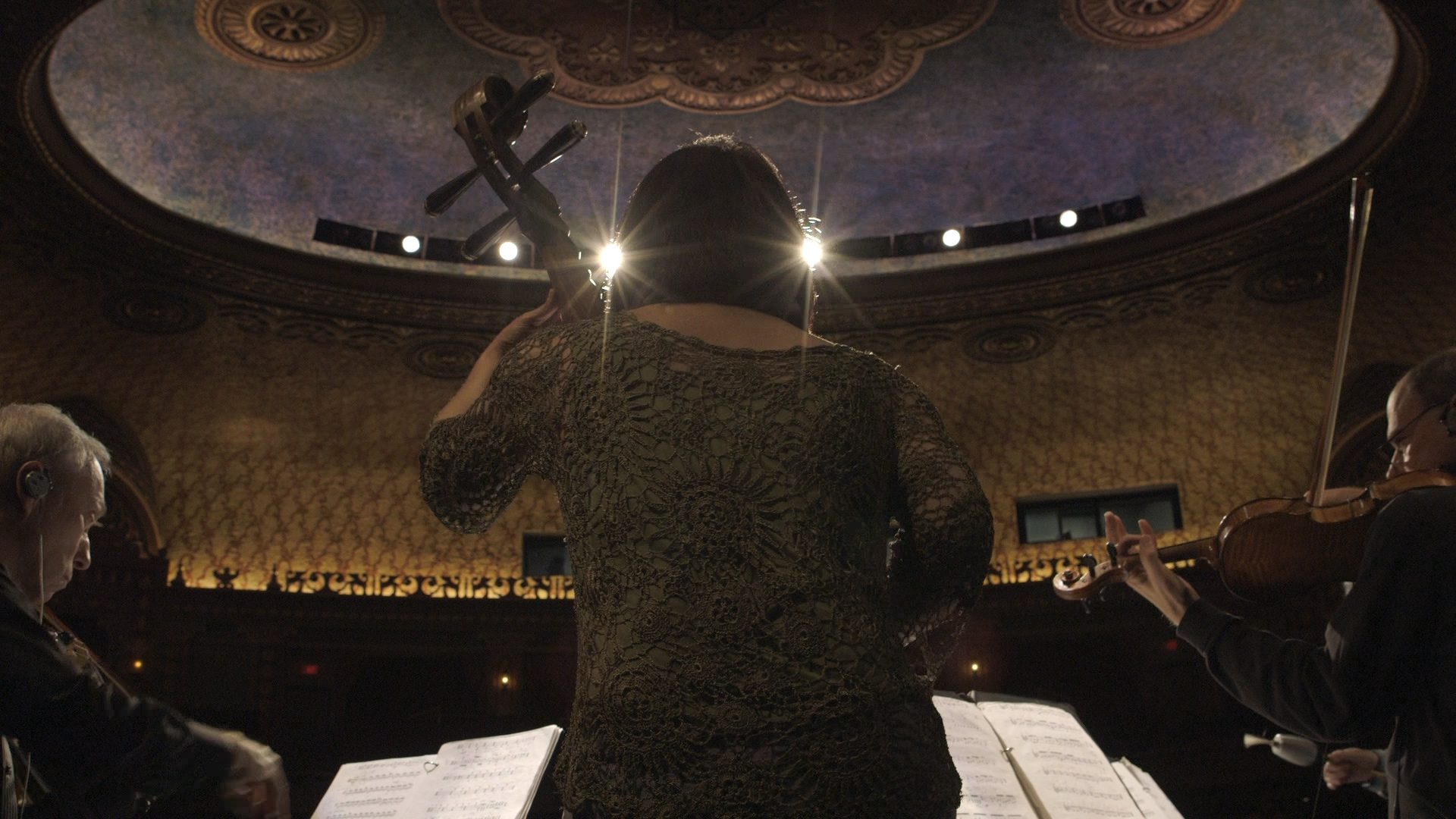 Knoxville, a city of about 200,000 at the base of the Smoky Mountains in East Tennessee, is an unlikely venue for The Big Ears Festival—“America’s (the world’s?) most thrillingly diverse festival,” according to The Guardian in London. Since 2009, Big Ears has presented a wide range of musicians—Laurie Anderson, Earth, tUnE-yArDs, Shabazz Palaces, John Luther Adams, Oren Ambarchi, Philip Glass, Kamasi Washington, Holly Herndon, Bryce Dessner, Wu Man, Jonny Greenwood, Rhiannon Giddens, Keiji Haino and Nazoranai, and many others.

The documentary on “Big Ears,” made by Durham-based Rock Fish Stew, will immerse viewers in the sounds and sights of this festival. Visions of contemporary Knoxville will be blended with archival material from the city’s musical and cultural past. Like the festival, the film detaches music from notions of star power, career trajectories, or personal demons. It captures performers at work on the road—unloading gear, setting up shows, rehearsing, sound checking—while exploring the sublime art and craft of listening.

“Music’s a fantastic way to explore the world,” Big Ears’ founder and director Ashley Capps said. “And what’s the fun of exploring, if you don’t share what you find?”

In a world of increasing speed, The Big Ears Project explores the ways music can slow us down.