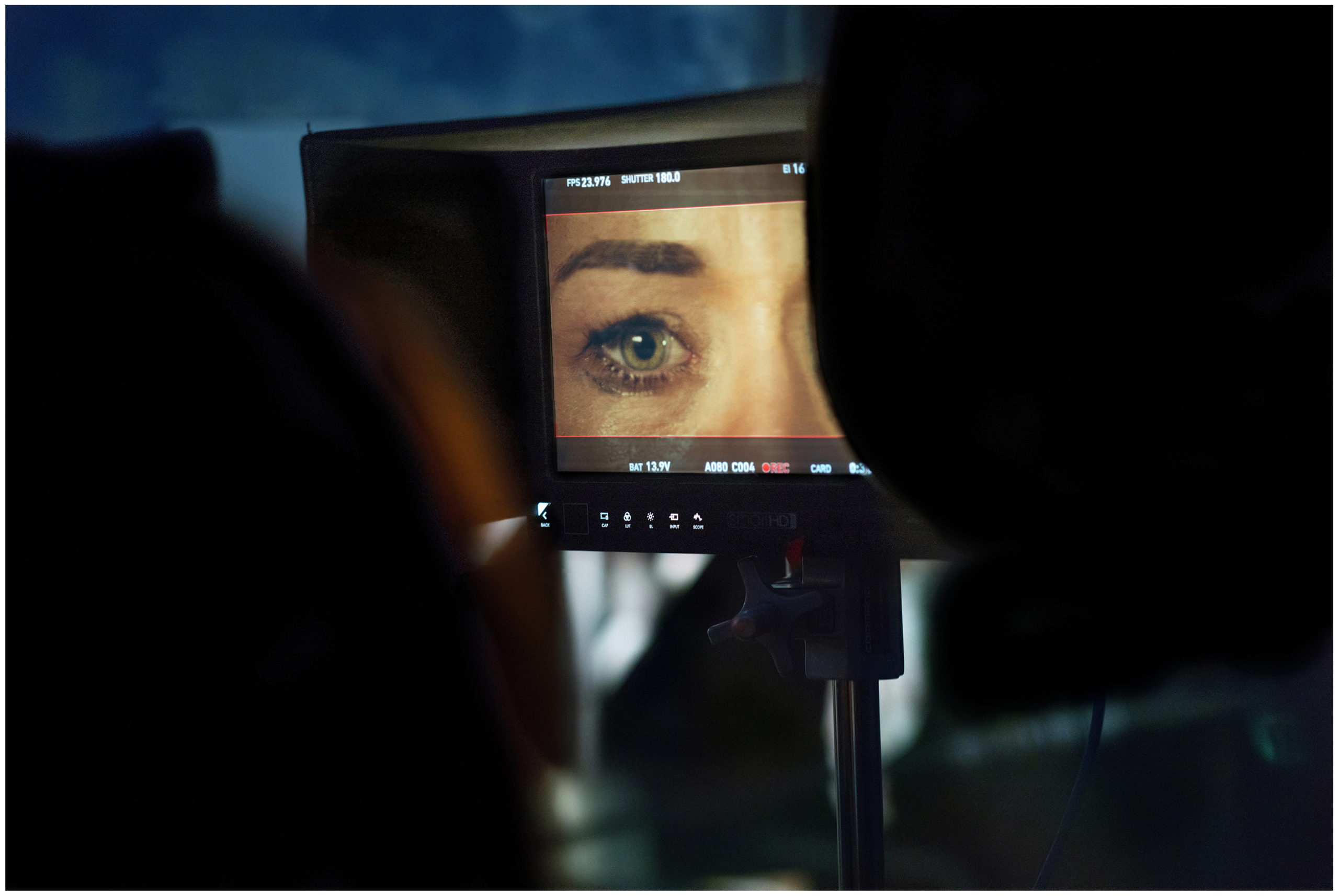 A photographer sets out to photograph forty-one different fiction film sets across the South to discover how a new generation of southern filmmakers is imagining this region.

“Our idea of the South has been formed largely by our greatest storytellers. I began this project believing that by photographing on the sets of numerous contemporary Southern filmmakers, I might show the South in a new light. Perhaps my photographs achieve this. Yet looking at my photographs, it is sometimes difficult to tell who is an actor and who is crew, who is an extra, and who happens to be from the community surrounding the set at the time the film is being made. In my photographs I see an idea that has long been celebrated in literature and conveyed by philosophers and psychologists – that is, the ways in which we are all actors in our own lives, creating our sets, practicing our lines, refining our characters, playing ourselves. At the same time my photographs tell a story about our increasingly visual culture, explore the rapidly evolving world of independent filmmaking, one that is little known to audiences outside the film festival circuit.” -Alex Harris