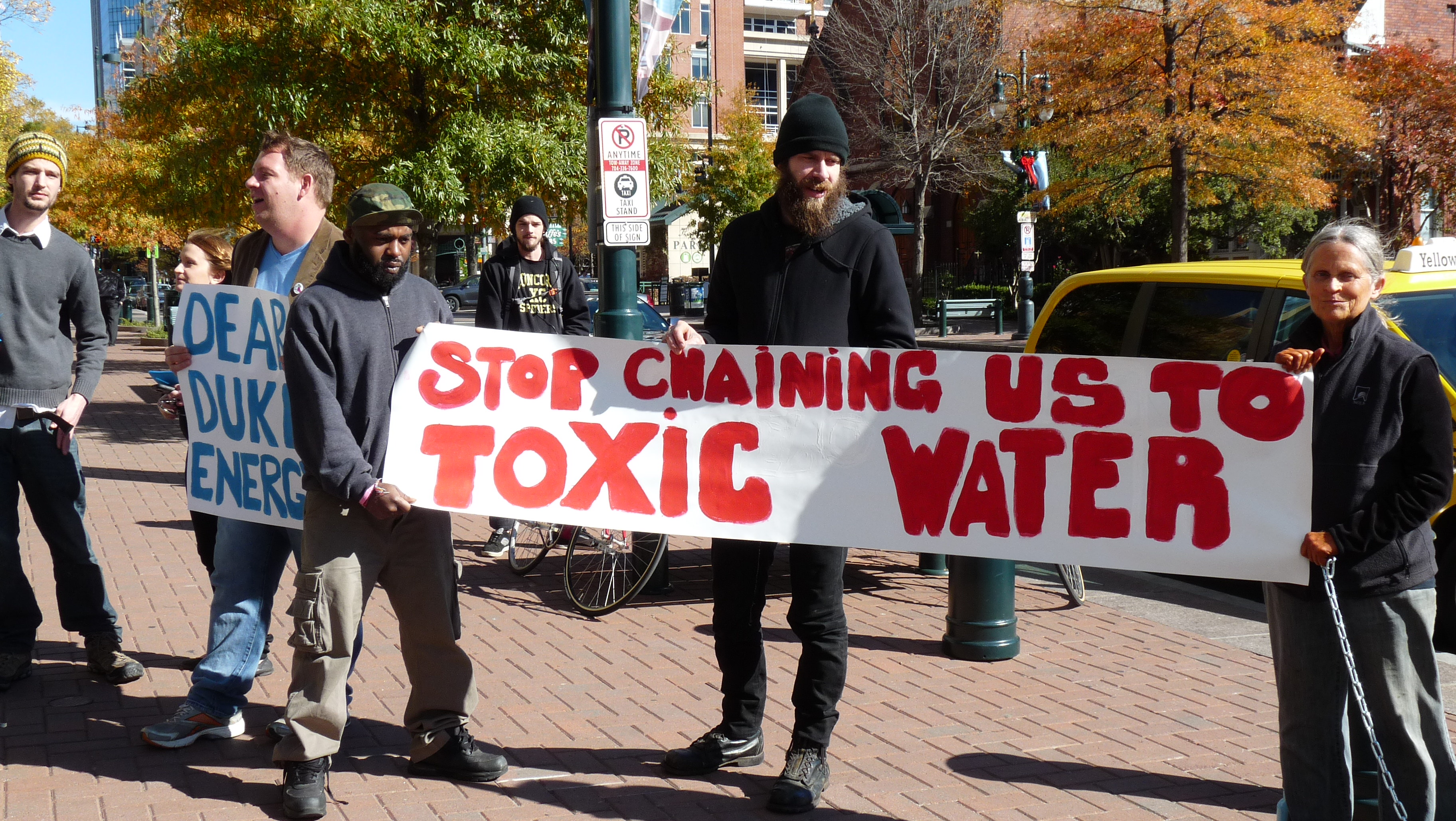 The Center for Documentary Studies and the Southern Documentary Fund are pleased to present a free screening of director Rhiannon Fionn’s Coal Ash Chronicles, a compilation of experiences and viewpoints from all sides of the coal ash issue. The film is presented as part of the Fresh Docs series, featuring documentary works-in-progress; following the screening, a moderated conversation with the filmmaker will take place, during which the audience provides valuable feedback.

*Please note that this screening will be held at the Center for Documentary Studies instead of the Full Frame Theater as originally announced.

Tickets: Fresh Docs screenings are free, but attendees must RESERVE A TICKET via Eventbrite.

Coal ash is an industrial trash, the second-largest source of waste in America. It’s mostly unregulated and, since the 2014 Dan River spill in North Carolina, it has become a political hot potato and the state has arguably become the epicenter of the coal-ash debate. Charlotte-based independent and award-winning journalist Rhiannon Fionn followed the story during a multi-year road trip from Charlotte to Alaska and all pertinent points in-between, chronicling experiences and viewpoints from all sides of the issue. Since she began researching and reporting on coal ash in 2009, and filming in 2012, more than 400 North Carolina citizens have been warned not to drink their well water, Duke Energy pleaded guilty to multiple violations of the U.S. Clean Water Act in federal court, the U.S. Environmental Protection Agency issued a toothless regulation, and South—not North—Carolina has become a leader when it comes to coal ash cleanups. The film takes a hard look not only at the people involved and their experiences but also at potential solutions to this solvable environmental and health hazard.

Rhiannon Fionn is an award-winning journalist who has researched and reported on coal ash waste since 2009. In addition to the film Coal Ash Chronicles, she is also working on a non-fiction book about coal ash. Rhiannon is based in Charlotte, though she’s regularly on the road as the national spokesperson for Working Films’ Coal Ash Stories program. Coal Ash Chronicles screened at the 2014 Cucalorus Film Festival as a work-in-progress feature film.