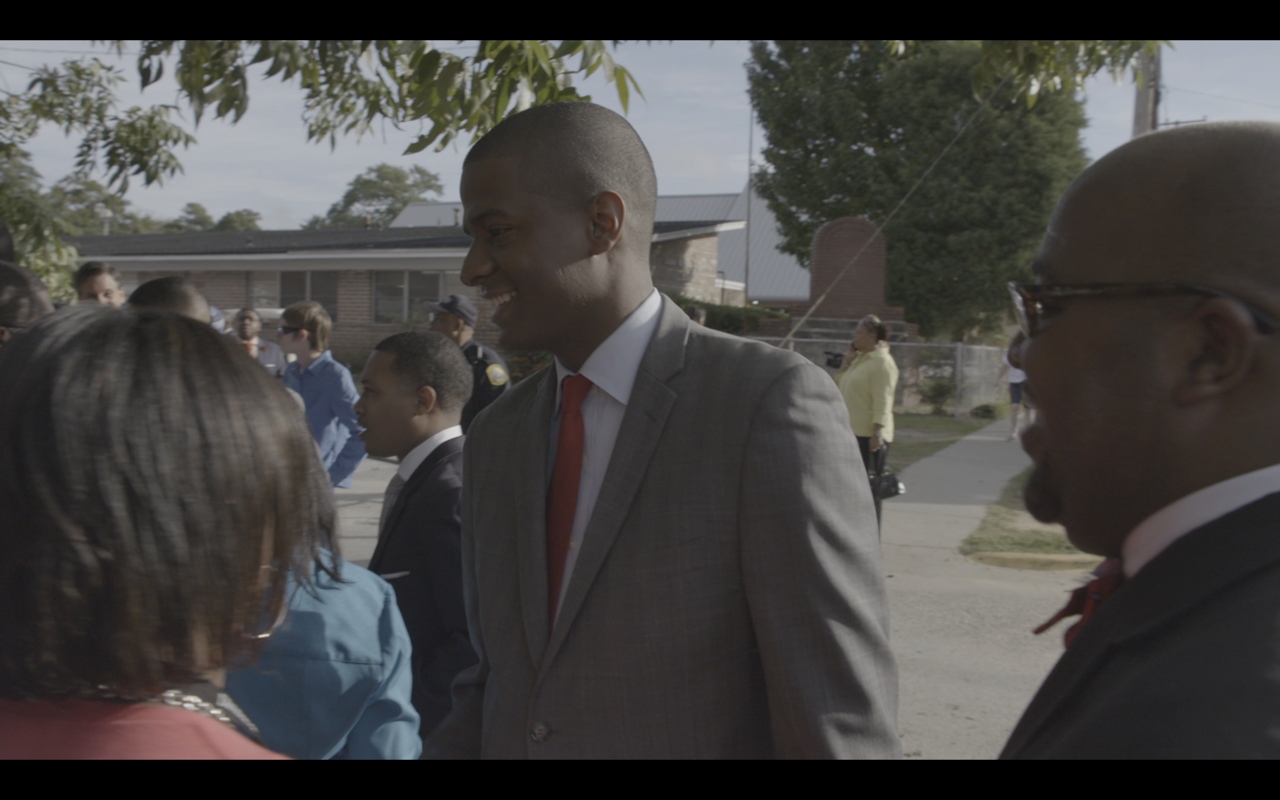 The Center for Documentary Studies and the Southern Documentary Fund are pleased to present a free screening of While I Breathe, I Hope, a feature documentary film by Emily Harrold.

What does it mean to be young, Black, and Democrat in the South? WHILE I BREATHE, I HOPE unravels this question through the experiences of South Carolina politician Bakari Sellers. The film follows Sellers on his 2014 bid for Lt. Governor, through the Charleston Shootings in 2015, and to the present as he takes on a national role on CNN and considers his future in Trump’s America.

While I Breathe, I Hope