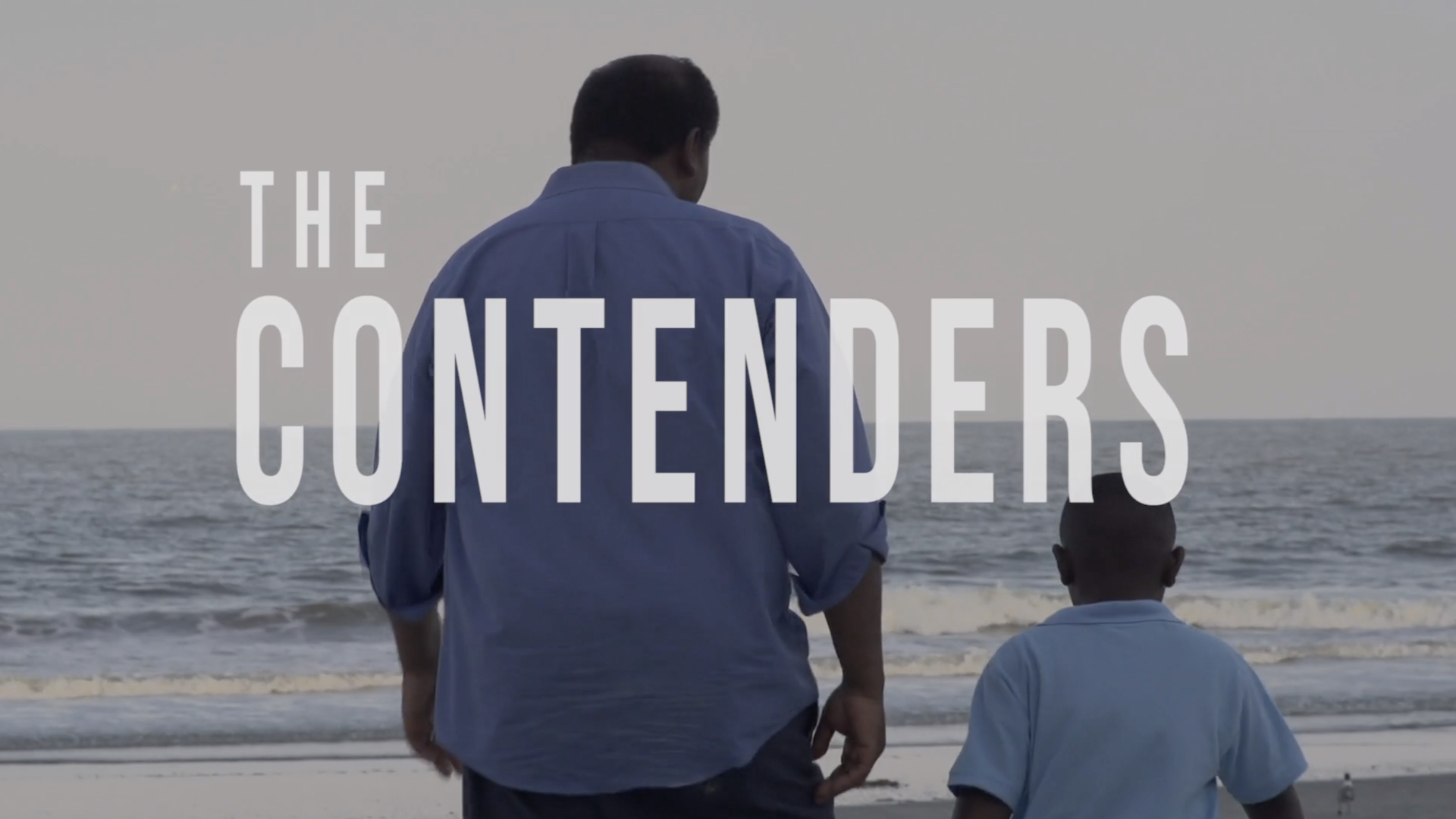 First-time filmmaker Chris Davis’ The Contenders is a documentary set on the Sea Islands of coastal South Carolina, following the lives of Charles Singleton (62) and his young family as they deal with the effects of his early onset dementia. Over the course six years, the film examines the importance of preserving legacy and the struggles we face in attempting to ensure that our stories and memories live on when we are no longer able to tell them. Told mostly through the eyes of his family, the story details Charles’ many brushes with boxing fame, his wife’s (Krystal) current day-to-day challenges and their collective efforts to pass down his most precious memories to his ten-year-old son, Caleb. Woven into this tale is the parallel story of his sister’s (Anita) struggles to keep alive the enduring cultural and historical legacy of the fading Gullah community in which Charles was raised and lives in today.

< BACK TO ALL PROJECTS >
The Land of Fish and Grits