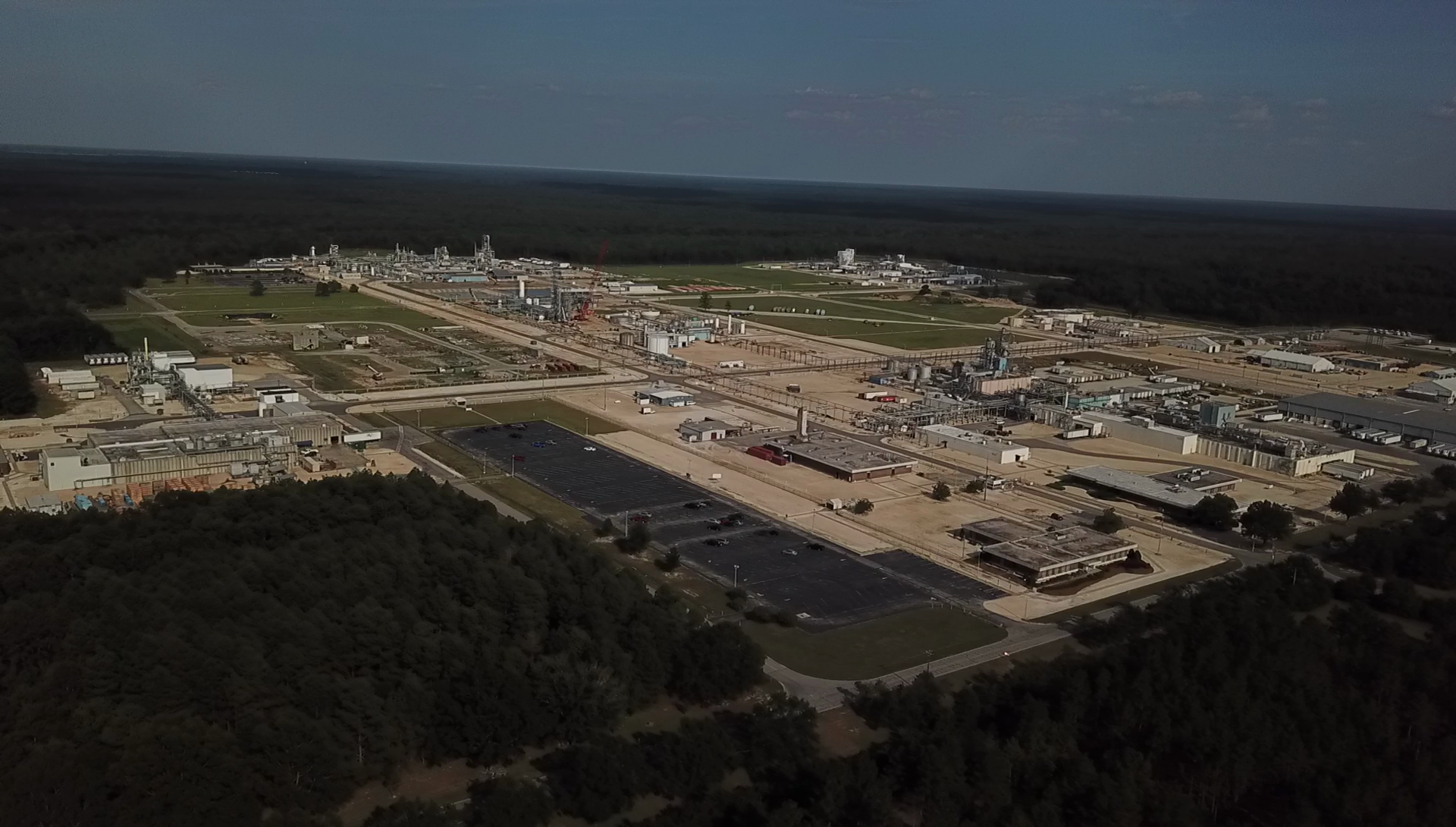 Elijah, a UNC student, heard from a friend that the water in his hometown had been contaminated by a chemical called GenX. Upon digging deeper, he was shocked by how much of the news was tainted by misinformation. Particularly, that the water actually contained not just GenX, but an entire cocktail of toxic chemicals known as PFCs or PFASs.

After several months of research, he realized that this was a systemic health problem affecting each and every person living in the United States today. The vast majority of the population has no knowledge of the problem, even though it has been ongoing for nearly 70 years. All of this seems to be due to a decades-long campaign of calculated efforts to suppress and deceive the public.He had discovered what could be the largest environmental crime in the history of the United States. Fuming and appalled, he assembled a crew of talented professionals to produce GenX: A Chemical Cocktail.

Everyone in the film – including the filmmakers – lives in contaminated communities, drinking contaminated water and breathing toxic air. This film is our reality.

Boonies
< BACK TO ALL PROJECTS >
The Daufuskie Island Project